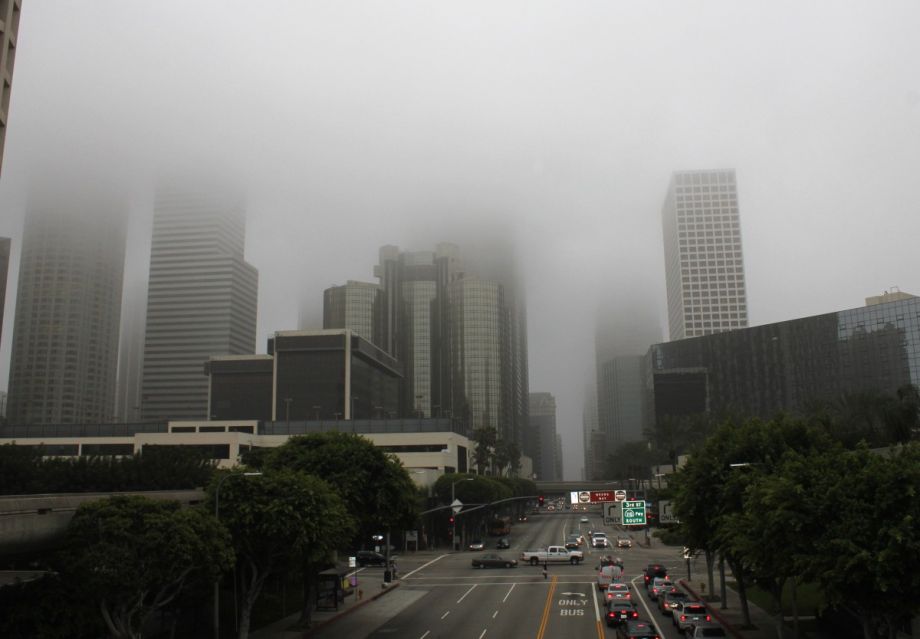 Mysterious fog rolling in and shrouding whole cities is a well-worn horror trope, creeping us out in everything from Stephen King’s The Mist to the “Silent Hill” video games. What’s scarier, though, is that the opposite is happening in real life: Cities are making fog disappear.

In cities on the Southern California coast, there are fewer foggy mornings than there used to be. Around Los Angeles, for example, the frequency of fog (which is a cloud that sits at or near ground surface) has declined by almost two-thirds in the last six decades. Around San Diego, it’s dropped by 25 percent. Clouds also appear less frequently higher up in the atmosphere. The change has implications for everything from drought to energy use.

Urban sprawl and urban warming are global phenomena and Park’s findings are relevant to other urban coastal areas with similar climates, like those along the Mediterranean and on the west coasts of South America, South Africa and Australia.

It’s not too late to address the issue, though. Many of the steps urbanites and municipal governments are already taking to green their cities — like employing “green roofs” and planting more trees on streets — can help curb the heat island effect.