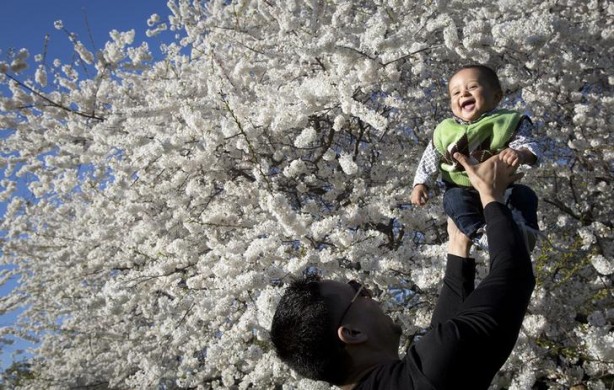 Americans’ personal connection to the environment, which the founders of Earth Day hoped to restore nearly 50 years ago, is all but lost.

Today 80 percent of American families live in urban areas, the vast majority of which are densely populated and defined by concrete. There are no open vistas, unobstructed night skies or untouched forests.

So when people celebrate Earth Day on April 22, they should not only reflect on how humans connect with the natural environment, but also with the built environment where many Americans actually live.

Americans have favored cars and buildings over trees and pedestrian zones, and the health of U.S. communities is suffering as a result. Traffic congestion, polluted air, vacant lots, asphalt parks — this is the environment that confronts millions of people every day as they go to school or work. This landscape, devoid of nature, has been directly tied to high U.S. rates of asthma, diabetes, obesity and other serious health problems.

Fortunately, there are encouraging signs that municipalities are starting to embrace environmentally sustainable planning.

Last fall, New York City, along with the New York Restoration Project, the nonprofit organization I lead that was founded by actress Bette Midler, reached its ambitious goal of planting 1 million trees. New trees are now growing in parks, gardens, business districts, medical centers, along sidewalks and more, under the leadership of Midler and former New York Mayor Michael Bloomberg.