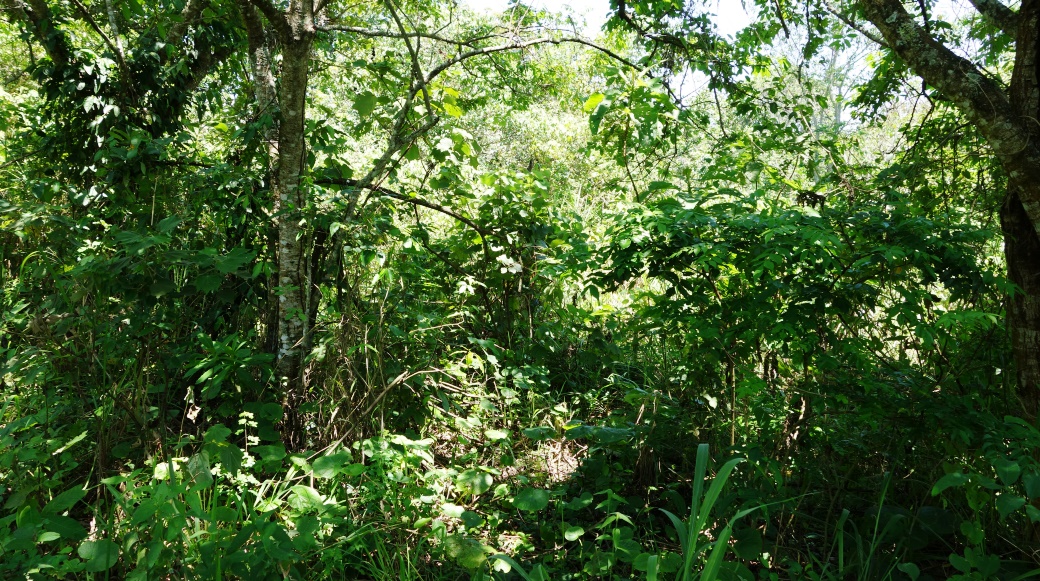 International plans to restore forests to combat global warming are flawed and will fall far short of meeting 1.5C climate targets, according to new research by UCL and University of Edinburgh scientists announced on April 2, 2019.

The study, published as a comment piece in this week’s Nature, reveals that almost half (45%) of the vast areas that countries have pledged are set to become plantations of commercial trees, a move which will seriously reduce expected carbon uptake and prevent agreements to curb climate change being met.

“Plantations are much poorer at storing carbon than natural forests. To combat climate change, natural forest restoration is clearly the most effective approach. Well-managed forests can also help to alleviate poverty in low-income regions, as well as conserve biodiversity and support the UN’s Sustainable Development Goals,” he added.

To meet 1.5C requires rapid emissions cuts and removing carbon from the atmosphere. The international community is striving to restore 350 million hectares of forest, an area slightly larger than the size of India, by 2030, to do just this.

New calculations based on 43 countries’ restoration pledges show that only by allowing natural forests to return would sufficient carbon be captured for new forests to play their part in meeting global climate goals.

The study, which is the first in the world to compile and analyse country-level commitments for forest restoration, shows that land put aside for natural forests holds 40 times more carbon than plantations and six times more than agriculture that mixes trees and crops, known as agroforestry.

Co-author Dr. Charlotte Wheeler (University of Edinburgh and formerly of UCL) explained, “The reason plantations are so poor at storing carbon is that they are harvested every decade or so, meaning all the carbon stored in the trees goes back into the atmosphere, as the plantation waste and the wood products – mostly paper and chipboards – decompose.”

“Instead, restoring all 350 million hectares back to natural forests can meet the role forests need to play under Inter-governmental Panel on Climate Change emissions pathways that keep global warming to 1.5C,” she added.

“Of course, new natural forests alone are not sufficient to meet our climate goals. Emissions from fossil fuels and deforestation must also stop. Other ways to remove carbon from the atmosphere are also needed. But, no scenario has been produced that keeps climate change below dangerous levels without the large-scale restoration of natural forests,” Wheeler concluded.

Photo (by Simon Lewis) shows a naturally-regenerating forest (exclusion of fire, some planting of native species) in Kibale National Park, Uganda. The forest supports elephants and many species of monkeys after just 18 years.