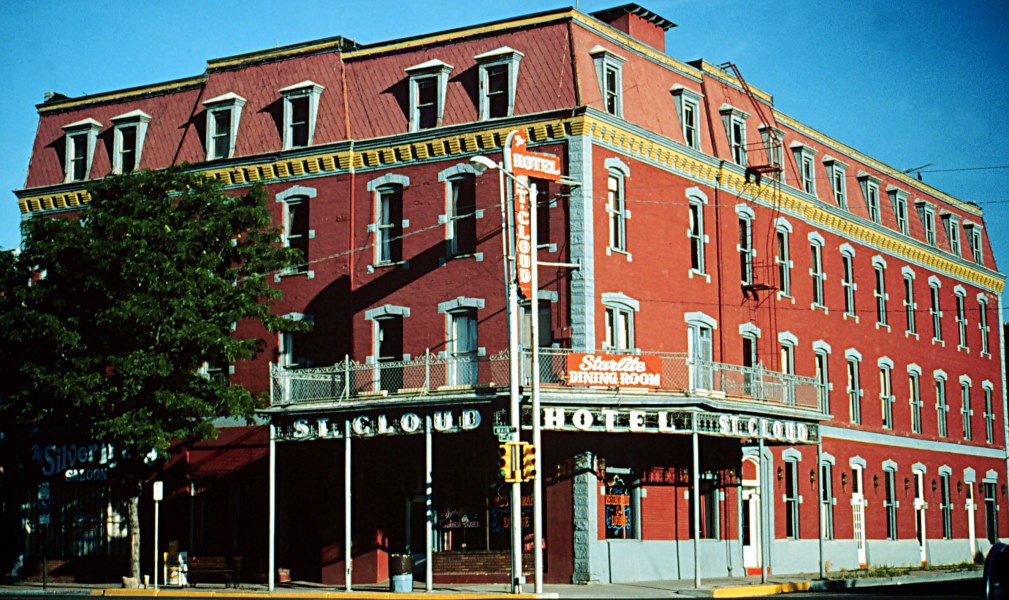 On September 23, 2021, Colorado Creative Industries, a division of the Colorado Office of Economic Development and International Trade (OEDIT), announced the first Colorado Community Revitalization Grant award has been designated for the city of Ridgway, Colorado’s Space to Create project.

“We’re delighted to provide a Community Revitalization Grant for the Ridgway Space to Create project. This is an outstanding example of leveraging multiple sources of funding to bring a project across the finish line — a project that experienced delays and cost increases due to the COVID-19 pandemic,” said Tim Schultz, Chair of the Council on Creative Industries. “Our sincere thanks to the Colorado legislature and Governor Polis for their support.”

“Now more than ever, we must strengthen rural communities like Ridgway in our state,” said Senator Don Coram, in whose district Ridgway is located. “The award of this creative project will stimulate the local economy and provide a bolstered sense of community, providing much-needed workforce housing in this part of Colorado.”

Ridgway Space to Create is a new construction, mixed-use, workforce housing project in historic downtown Ridgway. It is the first project of its kind in Ouray County, and will include a community amenity area on the ground floor, serving as a performance space and commercial hub.

John Clark, Ridgway’s mayor, stated, “We are so grateful for the major effort that went into getting this funding through the legislature. This project will have a major impact on Ridgway being able to keep its creative folks. Plus, the economic benefits will be substantial.”

The St. Cloud Hotel was historically a film set for silent-era films and was the first hotel with electricity in the state. Unbridled, the developer for the St. Cloud Hotel, stated that they hope to forge a positive future for the City by advancing creative industries and the hospitality industry. Their core mission is to “restore people and places”.

Unbridled is actualizing its mission by restoring several additional historic buildings in Cañon City. Their restoration of the historic Post Office serves as the Fremont Center for the Arts, where they created workspaces for artisans. Their Annex Ballroom Building is home to a farm-to-table restaurant where local artists display their works and musicians share their talents.

“We’re pleased to see applications from across the state to help stimulate job growth in the creative sector,” said Margaret Hunt, Director of Colorado Creative Industries which is overseeing the grant process.

The funding for this project comes from SB21-252, sponsored by Senate Majority Leader Steve Fenberg and Minority Leader Chris Holbert and signed into law by Governor Jared Polis. The legislation established a grant program to support the creative industries through the development of mixed-use spaces in historic and commercial community centers.

“This is exactly the kind of project the legislation intended to fund. An economic and community development project of this scale in Cañon City could not come at a more auspicious time,” said Senator Dennis Hisey.

The Community Revitalization Grant is still open, and shovel-ready, mixed-use projects that advance creative industries are encouraged to apply.