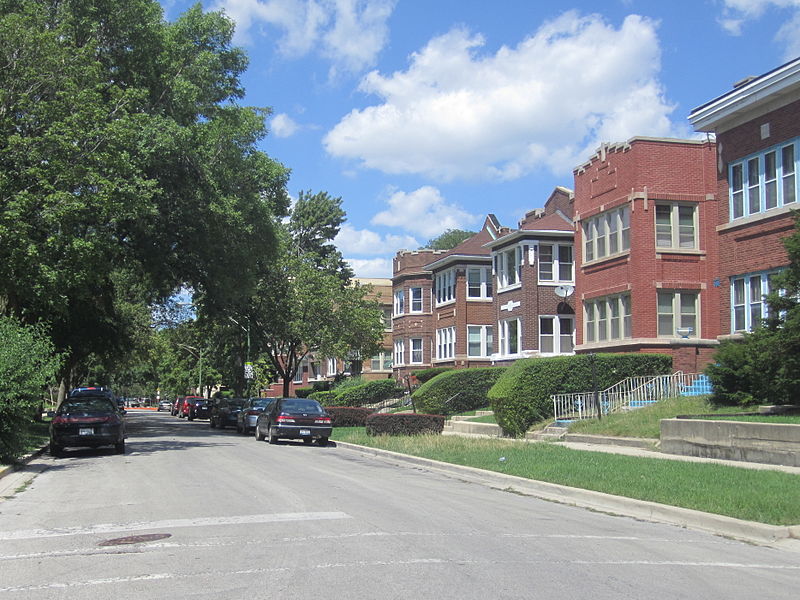 During the summer of 1995, a deadly heat wave settled over Chicago, Illinois for three days, killing 739 local residents.

The mostly-black neighborhood of Englewood had a death rate among the highest in the city. Englewood had been devitalizing for decades: first the employers left; then the banks, groceries, and restaurants; finally the people. Residents described the area as “bombed out” and “abandoned.” Empty lots, boarded-­up houses, and broken, uneven sidewalks discouraged people from going outside, especially older people. During the heat wave, the residents of Englewood tended to hunker down in the safety of their homes—which became brick ovens.

But the equally-black neighborhood of Auburn Gresham–long been regarded as one of the worst neighborhoods in Chicago—had a death rate of only three per 100,000, was among the lowest in the heat wave—far lower, in fact, than many of the wealthy white neighborhoods across town.

The difference? Auburn Gresham never lost its core institutions or its people. Stores, restaurants, community organizations, and churches animated its streets, and people hung out on the sidewalks. Older people there belonged to block clubs; residents assured me they knew who they had to keep tabs on during the heat wave.

The variable that best explains the pattern of mortality during the Chicago heat wave was “social infrastructure“. Neighborhoods with active commercial corridors, a variety of public spaces, strong local institutions, good sidewalks, and vibrant community organizations fared well in the disaster. More socially-barren places fared worse. Neighborhood conditions that isolate people from each other on a good day can, on a really bad day, become lethal.

Thanks to climate change, major cities all over the world are enduring longer, more frequent, and more intense heat waves—along with frankenstorms, hurricanes, blizzards, and rising seas. Many cities are starting to fortify themselves against this more disaster-prone future.

This is usually done from an engineering mindset, such as hardening infrastructure, which is–of course–vital. But it’s often the strength of a neighborhood that determines who lives and who dies in a disaster. Climate change adaptation can either support vibrant neighborhood conditions, or undermine them. What’s more, the concrete-and-rip rap approach of most civil engineers also undermines green infrastructure, which further reduces resilience. 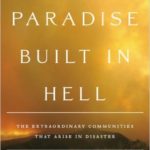 Research stretching back to the San Francisco fire of 1906 reinforces the lessons of Englewood and Auburn Gresham. The power of social infrastructure to boost a community’s resilience was probably best documented in Rebecca Solnit’s marvelous 2009 book, A Paradise Built in Hell: The Extraordinary Communities That Arise in Disaster.

Photo of Auburn Gresham by Vortex895 via Wikipedia.