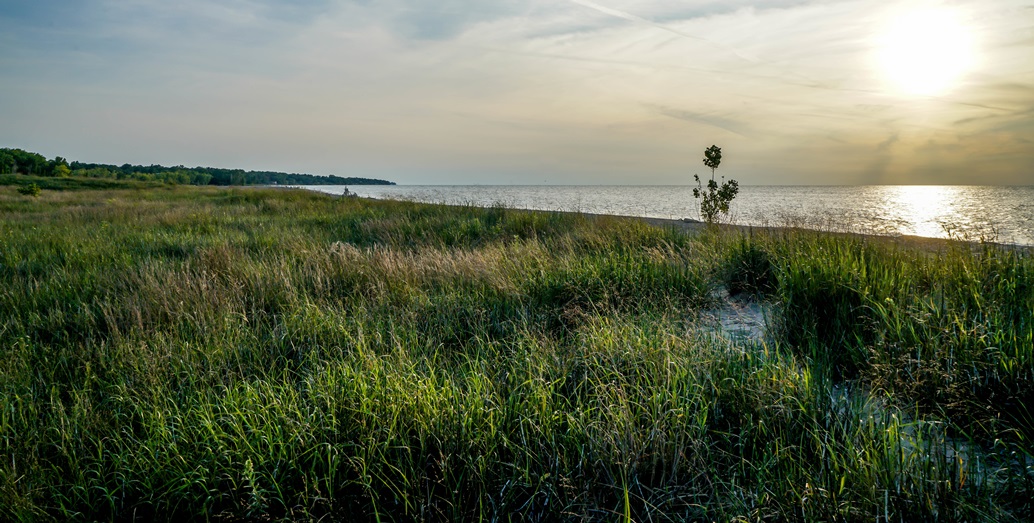 On September 28, 2018, the U.S. Army Corps of Engineers (Buffalo District) awarded a contract to Tidewater Inc. of Elkridge, Maryland to restore and create coastal wetland habitat along the Lake Erie shoreline in the city of Port Clinton, Ohio.

The project will restore 12 acres and add another 1.4 acres of coastal wetlands on Lake Erie, in an area that is vital for the Mississippi and Atlantic migratory flyways. Once the wetlands there are restored, more than half the migratory species in North America will once again be able to see Port Clinton as suitable stopover habitat. 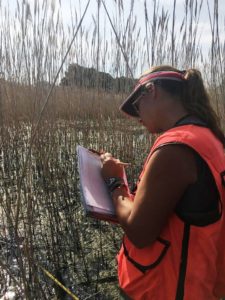 Construction is scheduled to begin later in the calendar year, and will span up to five years. This includes initial construction, invasive species treatment, native species re-vegetation, adaptive management, and monitoring.

“The coastal wetland initiative in Port Clinton is a perfect example of federal investment that will have both ecological and economic benefits for our region,” said Congresswoman Marcy Kaptur (OH-9). “I am grateful to USACE planners, in partnership with U.S. Fish and Wildlife Service, OEPA’s Water Resource Restoration Sponsor Program, and the City of Port Clinton, for driving this coastal restoration effort. Our region’s future is directly tied to Lake Erie’s health and vitality.”

The total project cost, including feasibility and design, is $1.3 million. Funding is coming through the Great Lakes Fishery and Ecosystem Restoration, by way of the EPAs Great Lakes Restoration Initiative (GLRI), and the OEPA Water Resource Restoration Sponsor Program.

“This is a great project and we are very excited about finally seeing the project come to fruition. The Administration, City Council, and everyone else in the City of Port Clinton has worked very hard for this day to come and is very excited,” said Hugh Wheeler Jr., Port Clinton’s Mayor. “There are very few working wetlands left and we are proud to be part of one. The Corps of Engineers’ of Buffalo, the Ohio EPA and the Northeast Ohio Sewer District have been very instrumental in getting this accomplished.”

Learn more about the GLRI program.