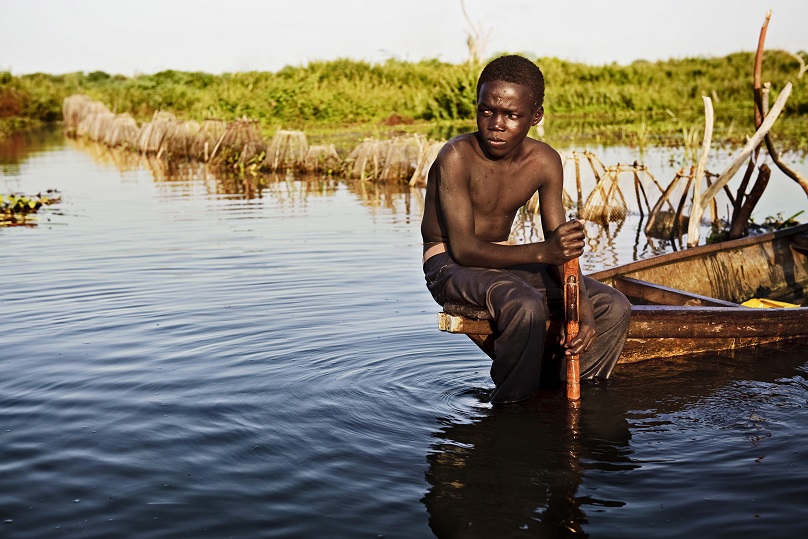 It called on governments to recognize the role of healthy wetlands systems in maintaining peace and security by supplying water and food and sustaining human health and livelihoods. Therefore, restoring degraded wetlands helps restore peace and security.

Around the world, the loss and degradation of wetlands have led to reduced livelihood options, social tensions and human displacement. Therefore, the organisation calls for the mapping of wetlands ecosystems that act as regions’ ‘peacekeepers’. They also call for shifting to sustainable water management, rather than the traditional development and hard infrastructure schemes in agriculture and hydropower that play havoc with regions’ hydrology.

The report Water Shocks: Wetlands and Human Migration in the Sahel shows that loss and degradation of wetlands in the Sahelian region contribute directly and indirectly to water scarcity, land degradation and loss of livelihoods. This results in poverty, social tensions, conflicts, involuntary displacement and human migration.

For instance, around Lake Chad, the Boko Haram insurgency has displaced more than 2.3 million people since mid-2013, including 1.3 million children. The Lake Chad Basin has lost 95% of its surface area due to water abstraction for irrigation projects, and youths from this region are joining armed groups because of lack of opportunities.

According to the Global Landscape Outlook, conflicts, particularly between rival factions within states, for example in Africa, are thought to have been exacerbated by drought, migration, subsequent competition with other groups, and resulting social tensions.

Wetlands International has proven that safeguarding wetlands provides multiple benefits which contribute to local livelihoods and well-being and hence human security and peace. For example, people of Rwambu, Uganda were facing water scarcity due to agricultural expansion and bad management of wetlands. After a two-year restoration project, people can fetch water, feed cattle, catch fish and harvest medicinal plants.

The Sahelian wetlands system, the South Sudan Wetlands, the Plata Basin in South America, peatlands in Russia and Congo, mangrove coasts all over the world, and others, offer critical infrastructure that underpins peace and security for millions of people.

Their conservation, restoration and wise use ensure maintenance of their functioning and related provision of services and benefits that are essential to meeting many of the Sustainable Development Goals and the ambition of the United Nations Framework Convention on Climate Change to keep global the temperature rise within  2° C of pre-industrial levels.

Photo of boy in the wetlands of Africa’s Lake Chad courtesy of Wetlands International.