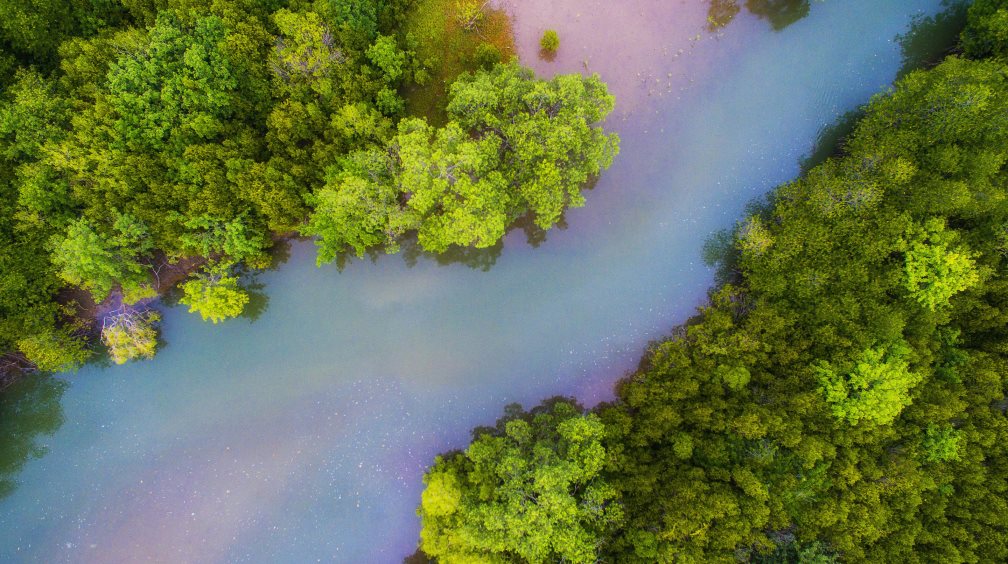 Restoring coastal wetlands, rewetting drained soils, preventing erosion and reconnecting wetlands to exchange with saltwater can reduce more greenhouse gas emissions if done together, according to a report by a team of scientists looking for more ways to help restore the planet’s climate.

“Coastal management activities like watershed alterations and oil and gas extraction have resulted in large sources of greenhouse gas emissions,” said Tiffany Troxler, co-author of the report and director of science in the Sea Level Solutions Center at Florida International University. “Coastal wetland restoration is a win-win solution for both mitigating greenhouse gas emissions and protecting coastal economies.”

In 2013, Troxler helped lead a successful effort to add coastal wetland management to national greenhouse gas reporting as part of the United Nations Framework Convention on Climate Change (UNFCC). The UNFCC is an international environmental treaty dedicated to stabilizing greenhouse gases in the atmosphere. This gave policymakers a new tool for reducing emissions through wetland restoration and other coastal wetland management activities.

Healthy coastal wetlands trap harmful greenhouse gases that otherwise end up in the atmosphere and speed up climate change. They also help protect communities from floods and storms, improve water quality, and support recreational and commercial fisheries. Despite protections and regulations, the United States continues to lose its coastal wetlands to development.

“It’s only been in recent years that we’ve been able to truly recognize the important role wetlands play in sequestering carbon and greenhouse gas emissions, but we’ve also learned that they need to remain healthy and intact to continue providing that benefit,” said Ariana Sutton-Grier, co-author of the report and director of science for the Maryland/DC Chapter of The Nature Conservancy. “That’s why acquiring a widespread assessment of our existing wetlands has become critically important, especially as we’re still losing wetlands on a global scale.”

The IPCC 2013 Wetlands Supplement provided new guidance for countries on inclusion of wetlands in their National GHG Inventories. The United States has responded by including managed coastal wetlands for the first time in its 2017 GHG Inventory report along with an updated time series in the most recent 2018 submission and plans to update the time series on an annual basis as part of its yearly submission to the United Nations Framework Convention on Climate Change (UNFCCC).

The above synopsis by Evelyn S. Gonzalez of Florida International University originally appeared on PHYS.org. Reprinted here with permission.