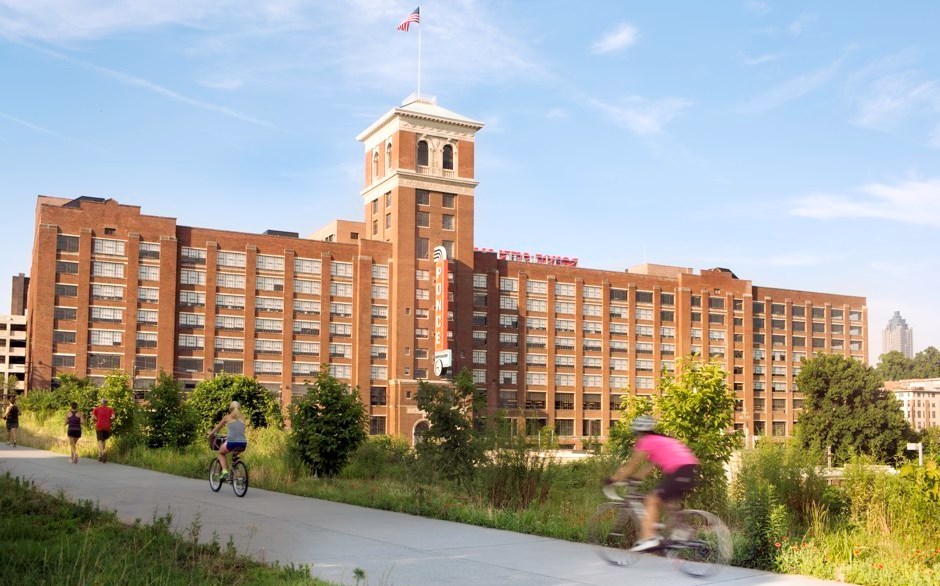 While its shuttered department stores cause headaches all around the U.S., some of Sears’s massive 1920s warehouses are emerging as a triumph of post-industrial urbanism.

The retail apocalypse triggered by the shift to online shopping has left empty shells of department stores scattered across the American landscape.

It’s been especially hard for Sears, the once mighty retailer that now appears to be on its deathbed. But while the ghosts of the chain’s big-box stores haunt suburban and exurban strip malls, a few relics of the company’s past are actually thriving for the first time in decades.

Today, six of Sears’ seven remaining plants have been resurrected in the image of the contemporary city. The first wave of rehabilitation came in the late 1990s, when Boston’s Sears plant was converted to the Landmark shopping center and offices.

Then the Dallas, Texas plant became loft-style apartments. Following that, the Seattle, Washington Sears plant, like an imperial palace retooled for a conquering emperor, became the global headquarters for Starbucks.

While those re-use projects were forward-thinking in their day, the more recent plant rehabs place a greater emphasis on mixed-use development and placemaking strategies that integrate them into their neighborhoods. 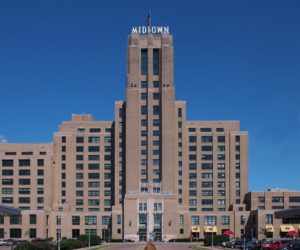 The Midtown Exchange building helped revitalize Midtown Phillips neighborhood of Minneapolis, Minnesota. It’s the second-largest building in Minnesota in terms of leasable space, after the Mall of America.

It was built in 1928 as a retail and mail-order catalog facility for Sears, which occupied it until 1994. It lay vacant until 2005, when it was transformed into multipurpose commercial space.

The building is listed on the National Register of Historic Places as the Sears, Roebuck and Company Mail-Order Warehouse and Retail Store.

Even more recently, the Ponce City Market in Atlanta, Georgia has now become defining structures in their cities, representing the benefits of post-industrial urban revival and the persistent challenges of gentrification.

It, too is a former Sears plant, and was described in this article in the September 1, 2017 REVITALIZATION about the Atlanta Beltline.

Featured image is the Ponce City Market along the revitalized Atlanta Beltline. Rendering courtesy of Jamestown.