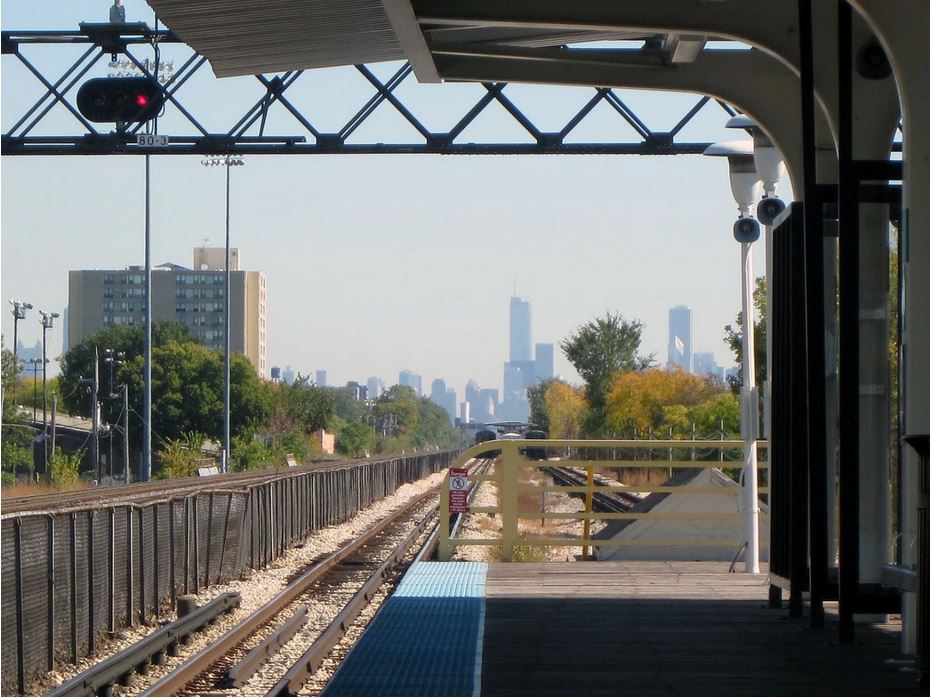 Every day renters walk into the Oak Park Regional Housing Center of Chicago, Illinois, certain they don’t want to live on the east side of town. The east side of town, in this small suburb that borders Chicago, is geographic code for uncomfortably close to where the poor blacks live.

“I have people come in and draw a map of where they’re only willing to live,” says Kate Lindberg-Vazquez, a rental housing adviser at the center, which has a walk-in storefront steps from Chicago’s green line where renters — college students, young professionals, modest-income families — can find free help searching for a home. People walk in with mental maps and memories of stories they saw on a blog and rumors they’ve once been told. Don’t live on the east side of Oak Park.

The non-profit housing center’s mission is to take those notions and gently but persistently dispel them. For decades, that’s been part of this middle-class suburb’s strategy to preserve its rare degree of racial integration.

Last week, the Obama administration announced new rules nudging communities to desegregate — to look a little more like places like Oak Park. But while most of the attention around the rules has focused on the possibility that white suburbs will have to build new affordable housing to integrate, Oak Park has long tried another tactic: shaping preferences rather than housing itself.

That means the town is concerned not just with where minorities and lower-income families have an opportunity to live, but where middle-class whites are willing to consider, too.

Whites today are much more likely than they were in the past to live in neighborhoods with blacks and other minorities. In fact, all-white neighborhoods in America are largely disappearing. But, says American University sociologist Michael Bader, who has conducted research with Krysan, that’s because minorities have been willing to move to once all-white places.

As for whites, Bader says, “they’ll stay as long as integration comes to them.”

When white families eventually leave these neighborhoods that have grown more integrated, they’re unlikely to be replaced by another white family. That means, in demographic data Bader has analyzed going back to 1970 in New York, Chicago, Los Angeles and Houston, that many integrated places have experienced over time “steady resegregation.”