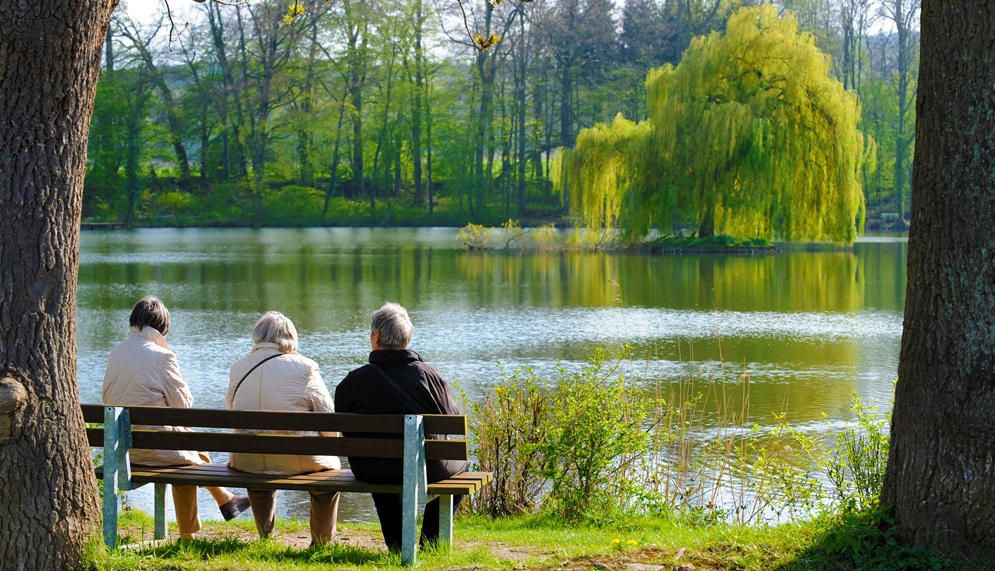 Rural Idaho communities that are looking to revitalize themselves should consider investing in one of the country’s greatest assets: older Americans.

That’s according to researcher and small-town consultant Doug Griffiths, who is also the author of “13 Ways to Kill Your Community.” Griffiths says it’s the perfect time make communities age-friendly, as a wave of Baby Boomers is set to retire.

He calls retirement-age Americans the “original community-builders” and says they have the wealth to sustain small towns.

“They’ve saved up their entire lives for a quality of life, so they’re going to go somewhere where they can get it, and if it’s your community, they spend money and they volunteer, and you can grow a great community based on meeting the needs of seniors,” he says.

Autumn in the “City of Trees”: Boise Idaho

Griffiths says making communities age-friendly can take many forms, such as investment in housing options for seniors or more accessible transportation.

Such modest savings make it difficult to keep up with expenses during retirement. Americans 65 years of age or older average nearly $44,686 in annual expenses, according to the Bureau of Labor Statistics

GOBankingRates recently ranked U.S. cities to find great places to retire to if you’re on a budget. The ranking considered several local factors, including:

Each city was given a weighting for each of the factors and was ranked based on the overall score.

Boise, Idaho earned the top spot on the list of great places to retire. It is situated along the Oregon Trail in the Pacific Northwest, and got its start as a mining town.

See May 2016 CBS article on best U.S. cities in which to retire.