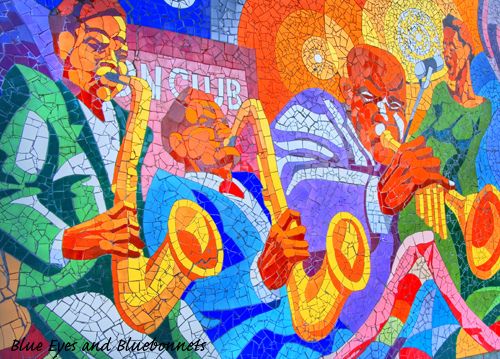 In the almost two decades since Austin, Texas launched its revitalization effort for East 11th and East 12th Streets in 1999, 11th Street has made significant progress toward becoming a visitor destination. Residential, retail and office development is thriving.

East 12th? Not so much. Several plots there remain vacant or underutilized.

What accounts for the difference in how these two streets look and feel? It’s hard to point to just one factor, Sandra Harkins with the city’s Neighborhood Housing and Community Development office says, but the city doesn’t own as much land on East 12th.

“The City of Austin owns several parcels already in the 11th Street corridor, so it was easier for us then to purchase the adjoining properties, which created the developments that are on 11th Street, as opposed to 12th Street,” Harkins says. “Those are more privately owned.”

A city report on the revitalization project recommended that Austin seek $10 million in public funding for infrastructure upgrades on East 12th.