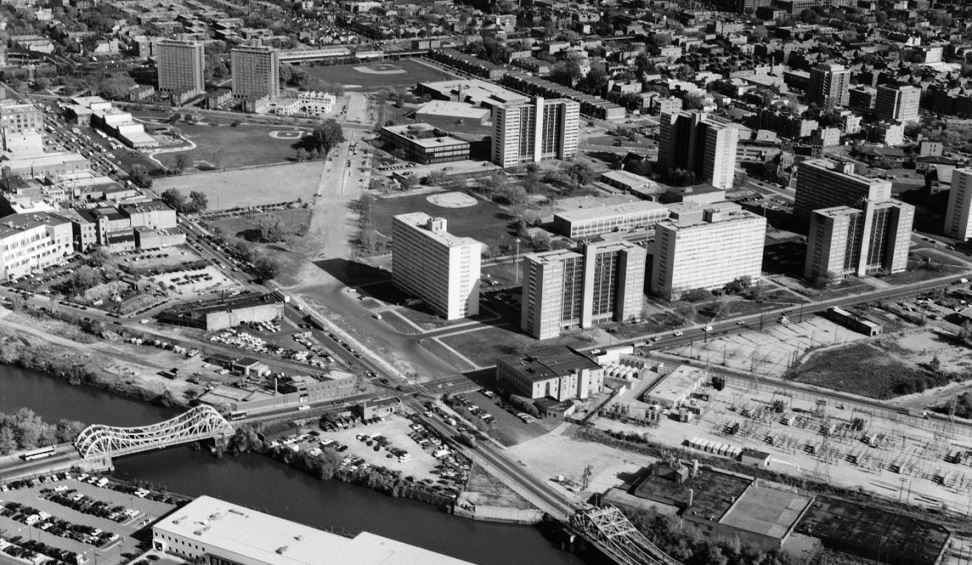 An El Paso, Texas-based company has been tapped to create over 480 units of mixed-income housing on 6.9 acres of the infamous former Cabrini-Green public housing complex.

Cabrini–Green Homes (full name: Frances Cabrini Row-houses and William Green Homes) was a Chicago Housing Authority (CHA) public housing project located on the Near North Side of Chicago, Illinois. Today, only a small set of row houses, built in the 1940s, remain.

At its peak, Cabrini–Green was home to 15,000 people, living in penitentiary-style mid- and high-rise apartment buildings totaling 3,607 units. Over the years, crime, gang violence and neglect created deplorable living conditions for the residents, and “Cabrini–Green” became synonymous with the problems associated with public housing in the United States.

The last of the buildings in Cabrini–Green was demolished in March 2011. The Near North Side site formerly home to the William Green projects has been undergoing major redevelopment since the late 1990s, resulting in a combination of upscale high-rise buildings and row houses, with the stated goal of creating a mixed-income neighborhood, with some units still being reserved for public housing tenants.

On February 21, 2017, the Chicago Housing Authority’s Board of Commissioners green-lighted Hunt Development Group to lead the project, which will include a mix of one- to four-bedroom apartments and condominiums. A 21-story residential tower will include 183 units for CHA residents, 82 units at affordable rents and 217 units at market rates. The development also includes several connected midrise buildings and low-rise town homes with 1.2 acres of public open space.

Hunt will collaborate with Imagine Group, a minority-owned developer, and Chicago Neighborhood Initiatives, a nonprofit community development group known for its work helping to bring retail to underserved areas such as Englewood and Pullman.

1999 photo of Cabrini-Green via Library of Congress.