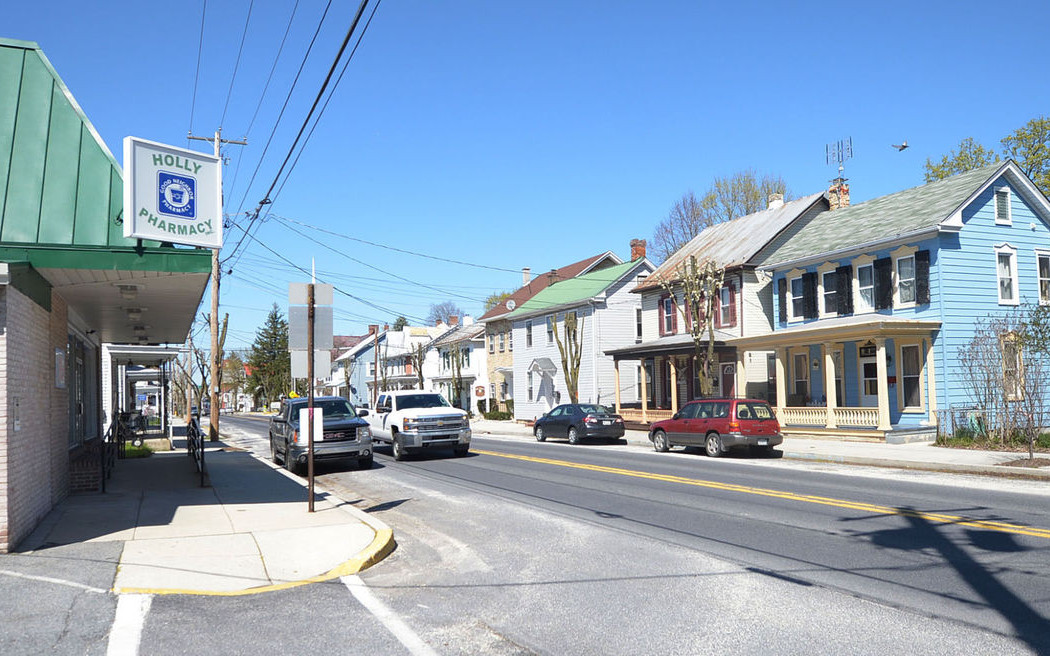 The reason for revitalization differs for each municipality.

Matthew Candland, Carlisle’s (Pennsylvania) borough manager, said factories that closed in the borough in recent years created a need for revitalization in the area.

Regardless of where the municipality is or what its facing, Candland said the goal remains the same: “It’s to improve the community.”

Getting the public on board is always a potential roadblock in such plans. Construction can occur near residential homes, streets can be redesigned and altered or the landscape simply changes in a way that some people find unattractive.

However, as Candland noted, it is up to government officials to determine what’s best for the municipality and run with that.

While some may disagree, the final say belongs to the higher ups.

“It has to be a group of people willing to work hard to move things forward, but they have to have the ability to communicate with city government,” Still added. “Without that connection, I think it’s very difficult.”