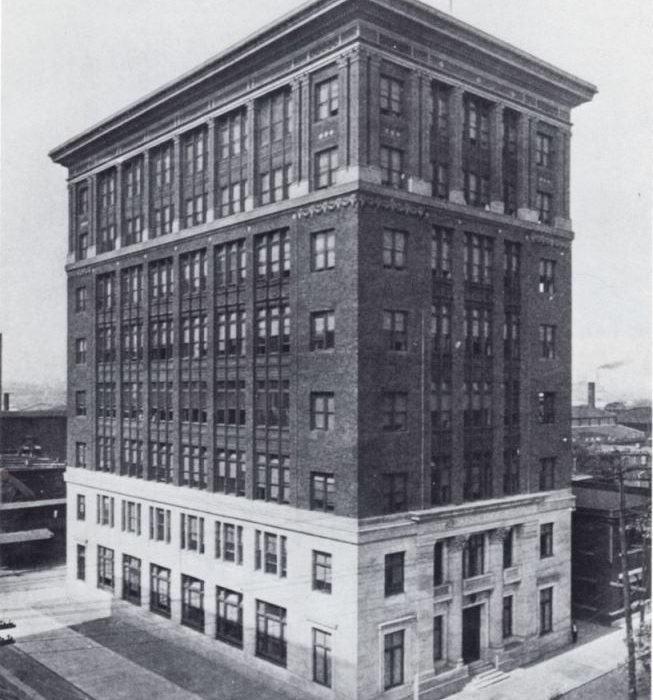 In Camden, New Jersey, an office building was constructed along the Delaware River waterfront in 1916. The vast structure is often called the most musically-historic building in America.

Originally known as Building No. 2 on RCA Victor’s 58-acre campus, it encompassed 10 city blocks and employed over 13,000 local residents. 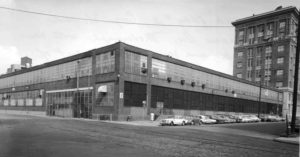 Frank Sinatra and Woody Guthrie signed contracts in its seventh-floor boardroom, and Neil Armstrong and Edward “Buzz” Aldrin, Jr. used backpack radio systems built at RCA’s Camden facility to communicate with each other as well as the rest of the world when they were on the moon.

On April 18, 2018, Procida Funding announced a $5.5-million Acquisition Loan by its 100 Mile Fund to Millennial Place, LLC for the acquisition, marketing, light rehabilitation and lease-up of this historic RCA Victor World Headquarters building.

“The property is appealing for its historic value as headquarters for the company that revolutionized the radio and television industry, as well as its location in Camden, a city that is on the cusp of a major renaissance,” said William “Billy” Procida, president and CEO of Procida Funding, LLC (who is also an accomplished singer and guitarist). 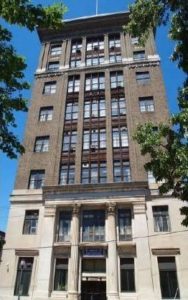 “We’re excited to support a project that will transform the former epicenter of the music industry into its next generational use.” he continued.

It has most recently been used by the Camden Board of Education which is moving to a smaller space after 20 years.

“State incentives are bringing in new businesses and industries as diverse as Rutgers Camden’s new Business and Nursing Schools, MD Anderson Cancer Center at Cooper, and The NBA’s 76ers new 125,000 training complex, and the state and county are making investments in major infrastructure projects to expand transportation services to and around Camden. This is a perfect storm for real estate success, and this project has the capacity to support the changing landscape and endless economic trajectory of the city,” Procida explained.

Millennial Place’s renovation plans include class A office space with the potential for ground floor retail in the future.