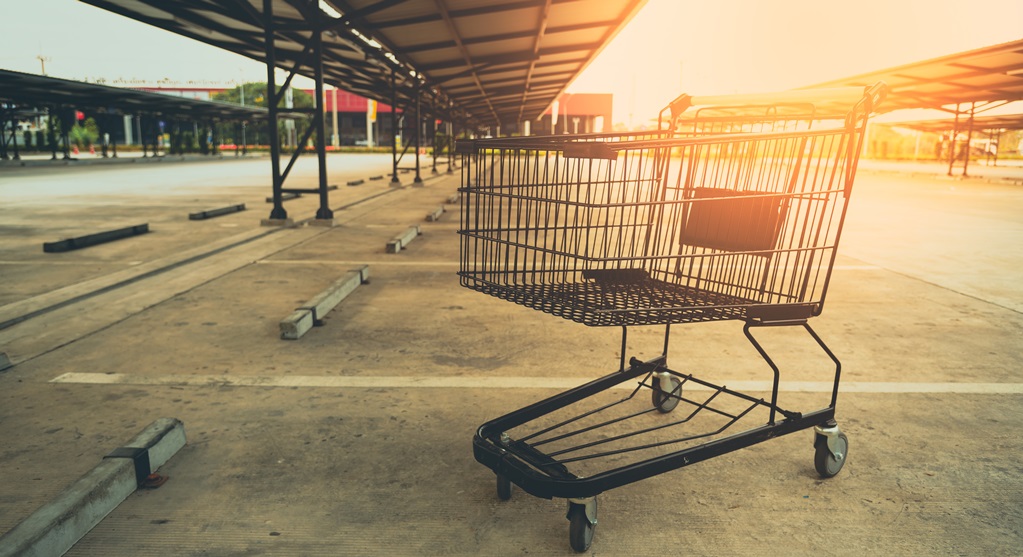 As long-time REVITALIZATION readers well know, both shopping malls and shopping centers all around the U.S. are dying or closing outright. In all of 2016, 1674 retail stores closed in the U.S. In just the first 9 months of 2017, that number was over 6100.

Three major factors seem to be at work here:

Several REVITALIZATION articles (such as this one in the current issue) have chronicled attempts to revitalize dying malls by shifting them from retail to entertainment and restaurants. In other words, by repurposing them to sell what Amazon can’t.

In Rust Belt towns, a fourth factor—loss of major manufacturers and resulting unemployment—is a major contributor to local retail decline. That’s certainly the case in Massena, New York, a town of just under 13,000 residents. Their major employer, Alcoa, is going through some rough times, with layoffs and plant closings around the world. The Alcoa plant in Massena is actually the longest continually operating aluminum facility in the world.

But Massena is using a different revitalization strategy for its dying mall, the St. Lawrence Center: focusing on local independent retailers and other entrepreneurs who also sell what Amazon can’t (or won’t): locally-made goods. The St. Lawrence Center’s occupancy rate is currently under 50%, so something big had to be done. That “big” thing is lots of small things.

These down-home vendors are also selling what the national chains don’t sell, and provide a far more authentic and human experience that makes people feel more like people, and less like consumers.

So Massean’s strategy isn’t just about adapting to online competition directly: it’s also about indirectly adapting to it by decreasing their dependence on giant department store chains and franchised stores, many of whom are themselves failing to adapt to an online world.

Let’s wish Massena the best of luck in this creative, home-spun revitalization approach!