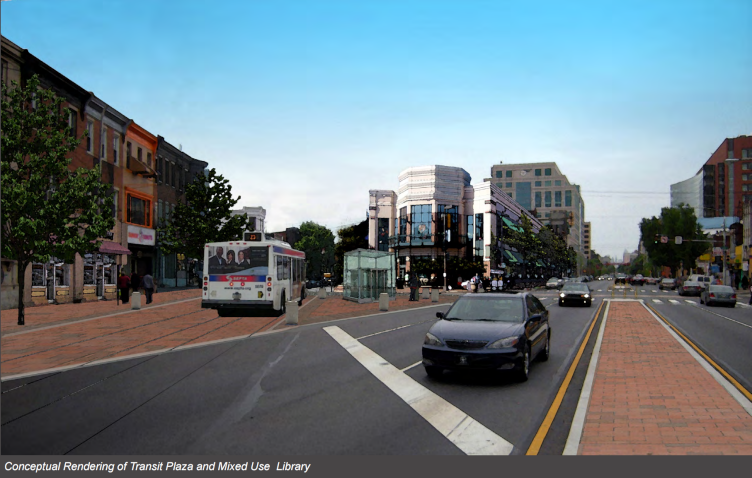 In the area bounded roughly by Erie Avenue, Kensington Avenue, and G Street, far above what’s typically understood to be the development horizon, the real estate development firm is working on some major redevelopment projects that, if successful, could bring more people and residents to one of the toughest and most disinvested neighborhoods in Philadelphia.

The group’s big headline project to the west of Kensington is the redevelopment of the massive Beury Building at Broad and Erie, which is a landmark of real and symbolic importance to the North Broad Street real estate market.

“When people talk about Broad Street revitalization, they basically talk about Divine Lorraine as the lower bookmark, and the Beury Building as the upper bookmark,” says Shift Principal Brian Murray. “And if you can get those two bookmarks fixed, then you’re really going to start to fill in the areas in between.”

Indeed, a report prepared for the Planning Commission in 2010 on transit and community development opportunities at Broad and Erie determined that restoration of the Beury Building would be one of the higher-impact first steps (along with a transit plaza on Germantown Avenue, and a new well-placed public building) toward jump-starting reinvestment on the corridor.

“When the Clinton Foundation decided to put their headquarters in Harlem many years ago, it was a huge coup because for a lot of people it was the first sign that Harlem had really arrived,” he says, “For a lot of people in Philadelphia, it’ll be the same thing for North Broad Street. Someone has to be the first mover here.”