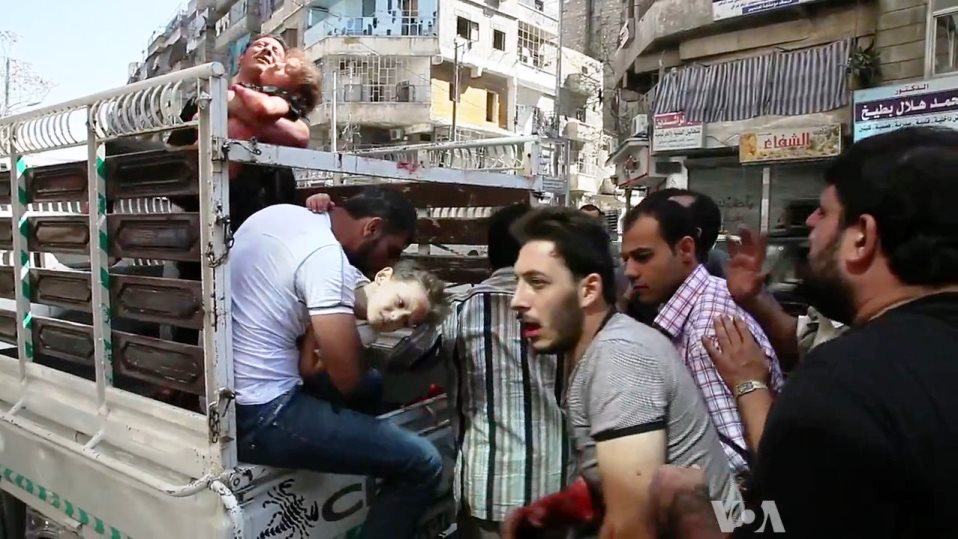 The reconstruction costs for Syria have been estimated as high as $1 trillion USD. Which countries are most able and willing to help with such a massive revitalization effort?

Iran, Russia, and to some extent China, have not come forward with any meaningful steps to reconstitute the Syrian economy – a combination of the lack of economic resources or vision for post-conflict Syria. At the same time, absent a genuine political solution, a “Marshall Plan” for Syria from Western stakeholders is unlikely to materialize unless the West and especially Europe decides to pursue a rapprochement with Damascus.

More than 85 percent of Syrians live in poverty within the country, with 70 percent living in extreme poverty, according to international development standards, and require external aid to subsist, meaning most Syrians do not depend on the regime to survive.

When discussing “reconstruction” and “stabilization” despite the ongoing war, it is worth keeping in mind the Lebanese experience. The systemic development projects such as the reconstruction of Beirut have largely failed to bring about significant social, political and infrastructural development for the state and population.

In the likely absence of an accountable, inclusive and transparent government in Damascus, it is necessary to exercise caution before undertaking grand development initiatives.

The current loss of human capital and talent is a drain on the economy, and prior to 2011, economic productivity was already low.

Note from Storm: A comprehensive renewal process comprises seven elements: vision, strategy, policies, plan, partners, projects, and ongoing program. As the above analysis indicates, all of these elements are currently missing in Syria. At best, one could say they have a few potential partners, and maybe a few projects on the drawing board.

Before anyone starts throwing serious money at anything other than humanitarian relief (which is desperately needed), someone needs to take responsibility for creating such a process.

Otherwise, Syria is likely to become yet another reconstruction money pit. The world already has too many of those. Anyone interested in taking on such an effort can learn more about creating a comprehensive renewal process here: https://revitalization.org/how-to-revitalize