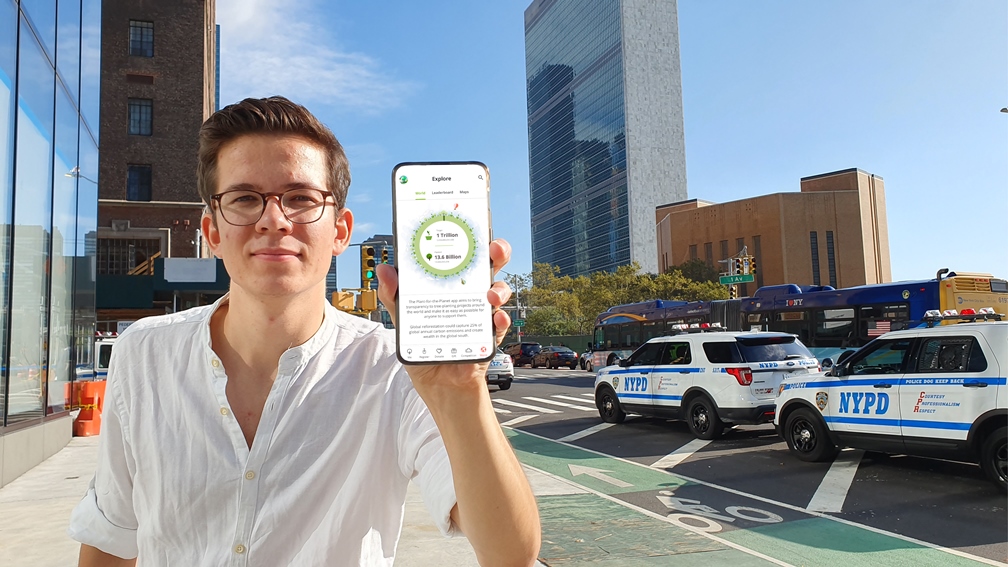 For the first time ever, some of the best community-led tree planting projects from over 20 countries have come together to deliver a massive boost to the world’s reforestation efforts.

Now, with the Plant-for-the-Planet App—which was formally announced on September 28, 2019—everyone can plant trees worldwide with just a few clicks. 100% of the money raised goes directly to the tree planters.

Greta Thunberg said “It is simple. We need to protect, restore and fund nature.” The new Plant for the Planet App allows you to do just that if you don’t have a sapling at hand, or don’t want to get dirt under your fingernails. 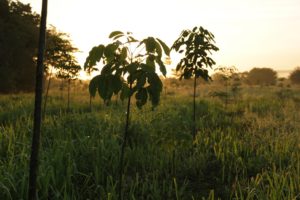 The Plant-for-the-Planet App is your way to help restore nature by selecting from 50 hand-selected reforestation projects from developing countries.

The benefits of tree planting and reforestation are not just for nature: trees are also a vital source of income that help revitalize poor rural communities. Many more projects are coming.

Just select your favorite project. Donate. The trees are planted for you. No excuses. Each tree adds to the World Tree Counter.

“Widespread restoration requires us to reach out to large numbers of people, cost-effectively and quickly. Apps like Trillion Trees can go a long way in boosting nature-based solutions for climate action, livelihoods and sustainability,” said Inger Andersen, Executive Director of the UN Environment Programme (UNEP).

Plant Your Own Forest:

The app also allows you to: 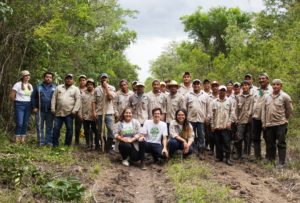 The Plant-for-the-Planet Foundation aimed to plant 100 million trees by 2030 through their project in the Yucatán peninsula of Mexico. But they realized that 10,000 projects of that size are necessary to restore a trillion trees, and therefore decided to focus on sharing their tools with a multitude of other projects to help them scale up their work – that’s what this app is about.

There are no fees or costs for donors, tree-planting NGOs or anyone else. This app helps to implement the excellent goals of the Bonn Challenge—a global effort to bring 150 million hectares of the world’s deforested and degraded land into restoration by 2020, and 350 million hectares by 2030—by creating a positive chain reaction. More than 10,000 people signed up to the app during the development phase.

This project could not have happened without the advice, guidance and support of UNEP. “With the late Wangari Maathai in mind, I’ve poured all my heart and soul into this app for the past two years. I hope she would be happy and proud of us,” said Aryal.

The Plant-for-the-Planet children and youth initiative was launched in January 2007 after Wangari Maathai and the UNEP had called to action via the Billion Tree Campaign. At the end of his school presentation about the current climate crisis, nine-year-old Felix Finkbeiner announced his vision to his classmates: “Let’s plant one million trees in every country on earth!”

The current goal of the children and youth initiative is to plant a trillion trees worldwide. Trees are the cheapest and most effective means of binding CO2, allowing us more time to reduce greenhouse gas emissions to zero and mitigate the climate crisis.

So far, more than 13 billion trees in 193 countries have been planted. The children of Plant-for-the-Planet teach and empower others to become Climate Justice Ambassadors. More than 81,000 children from 73 countries are already participating.

In the Yucatán, Plant-for-the-Planet plants a tree every 15 seconds. This project demonstrates just how easy it is to make planting trees so effective on a large scale. The initiative uses its own products (i.e. The Change Chocolate) and campaigns (such as “Stop talking. Start planting.”) in order to plant trees and motivate others to get involved in planting.

In version 2.0 the app will allow users to watch the donated forests grow with satellite images.

The Plant-for-the-Planet App is available for Android and iOS or as a WebApp.