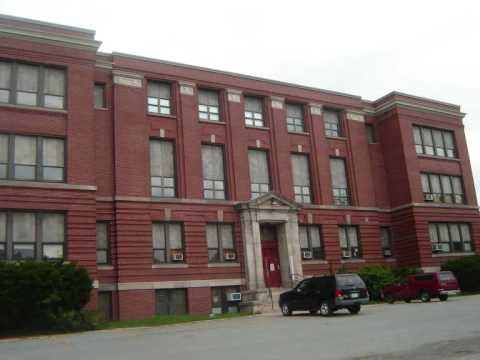 On August 15, 2016, the Woonsocket (Rhode Island) City Council voted 4-3 to put out a request for proposals for the city’s long vacant former middle school, despite arguments and objections from an administration that had hoped to move forward with an entirely different plan.

Woonsocket Mayor Mayor Lisa Baldelli-Hunt opposed the vote, trying to convince councilors to allow the city to sign an exclusive agreement on the property with wealthy Illinois-based investors the Hawthorne Group.

Opposing Councilor Daniel Gendron responded, “I am deeply disappointed that the mayor would suggest that conducting an open and transparent process relative to the potential redevelopment of the former Middle School is somehow sending a bad message to investors and business owners interested in doing business in Woonsocket. Open and transparent government is one of the cornerstones of our economic system – it is what businesses depend on. We are not a third-world country where the people’s business is conducted behind closed doors amongst a privileged few.”

While the discussion was kept somewhat civil at the Monday meeting, it was clear members of the administration were frustrated with the decision. It will be the third attempted RFP on the property since 2009, and the first two attracted no bidders.

The vote now requires the administration to produce an RFP for the redevelopment of the Park Place property, subject to City Council approval, by September 30, 2016.

Nevertheless, Mayor Baldelli-Hunt said “My administration will move forward with producing an RFP and continue to work towards the goal of redeveloping the former Middle School.”