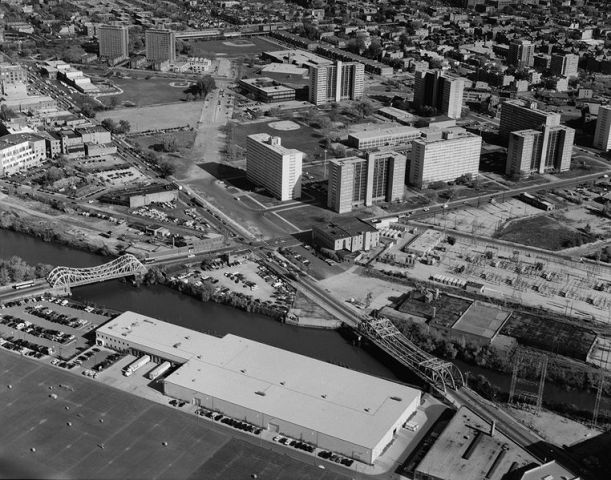 On January 6, 2016, the city of Chicago, Illinois put the next stages of the redevelopment of Cabrini Green in motion. The city is now accepting proposals from developers who will build on the North Side site, according to a statement from Mayor Rahm Emanuel and the Chicago Housing Authority.

The public housing towers in Cabrini Green, built in 1942 and razed in 2011, were famous for a few violent incidents, most notably the fatal shooting of 7-year-old Dantrell Davis in 1992. A sniper in a vacant apartment killed Davis while he was walking to his elementary school, holding his mother’s hand.

Since the project’s internationally-famous towers fell, the area has remained mostly vacant lots, as past public housing tenants, developers, and government officials wrestle over what, exactly, the land will become.

According to Wednesday’s statement: [T}he [RFP] calls for the development of approximately 900 units of housing in a mixed-income residential community on approximately 17 acres of land at three separate sites. The RFP requires between one-third and 40 percent of the housing be reserved for public housing residents with both rental and home-ownership opportunities. In addition, the RFP calls for proposals for retail and commercial developments on designated sites that meet community needs for amenities and employment.

Ald. Walter Burnett (27th), who himself grew up in the Cabrini Green projects, said the community is changing “for the better“.