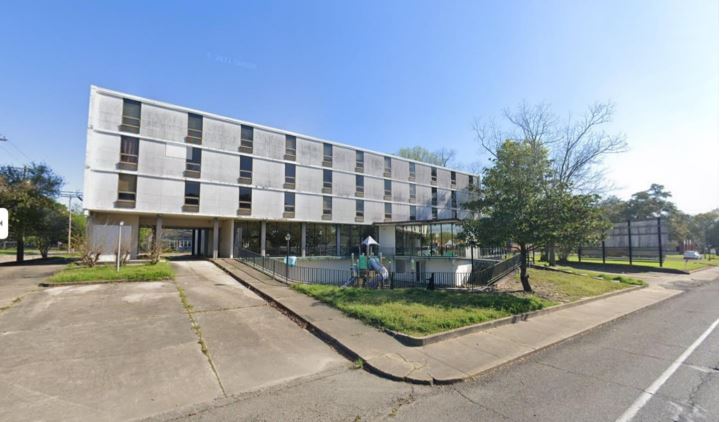 On January 19, 2022, the City of Opelousas, Louisiana—in partnership with St. Landry Economic Development and the Acadiana Planning Commission—issued a Request for Proposals (RFP) for the redevelopment of the New Life Center and associated parcel of land (‘NLC Redevelopment Site,’ ‘Site,’ or ‘Project’) located in downtown Opelousas under the jurisdiction, custody, and control of the City of Opelousas.

The New Life Center Redevelopment Site is in the heart of downtown Opelousas, and offers tremendous potential for a mixed-use redevelopment and advances the goals of the Opelousas Downtown Development Districts Master Plan.

Rich in history and culture, the City of Opelousas is the third oldest city in Louisiana. It is a place influenced by a mixture of nationalities. From its architectural offerings to its role in the Civil War to its plentiful Cajun and Creole traditions, the city’s diverse cultures are captured in many ways. As a result of the Louisiana Purchase in 1803, The Louisiana Purchase was divided into two parts. The lower part became known as the Territory of Orleans, which is now the State of Louisiana. This Territory of Orleans was divided into twelve parishes or counties, which included the County of Opelousas. In 1805, Opelousas became the seat of government for this County. A year later, the first Opelousas County Courthouse was built on a square in the center of town. Today, the area around the courthouse is designated as a National Historic District.

Photo courtesy of City of Opelousas.