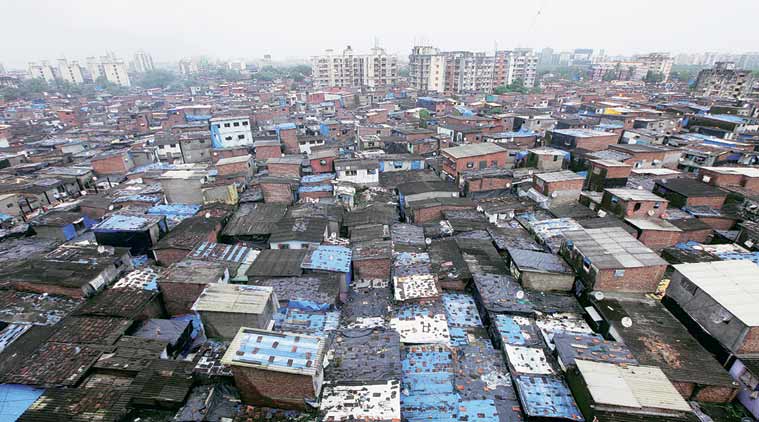 On, January 30, 2016, twelve years after the plan was mooted, the state government floated bids to rope in developers for the much-delayed metamorphosis of Dharavi, known on the global tourist map as Asia’s largest slum. The BJP-Sena government aims to complete the revamp in seven years.

The Dharavi Redevelopment Project Authority, the nodal agency for the project, has invited tenders to redevelop four of the five sectors of Dharavi, comprising nearly 75 per cent of the 240-hectare slum sprawl, on a public-private partnership basis, the model originally proposed 12 years ago. The fifth cluster is being redeveloped by the Maharashtra Housing and Area Development Authority (MHADA).

“The developer will be in charge of constructing free tenements for eligible slumdwellers as well as providing various amenities and infrastructure, roads, water supply, sewerage, schools, hospitals, commercial tenements and so on. The developer who offers the highest value to the state government will be picked after scrutinising his technical and financial qualifications,” an official from the project authority said.

“The developer will be required to hold consultations with the slumdwellers and the non-slum occupants and seek their cooperation, and prepare a list of all slumdwellers in the sector and occupants of other buildings and chawls within eight months of signing the development agreement,” the official continued.

The chosen developer will also be in charge of getting all boundaries demarcated by the superintendent of land records, maps of all slum structures and chawls, layout plans of rehabilitation and sale buildings, and obtaining all necessary permissions and approvals, he added. Moreover, on completion of the project, the developer in charge will also be liable to maintain all rehab buildings, amenity buildings, streetlights, fire fighting systems and so on for five years.

The authority will pick one developer for each sector. They have fixed April 7, 2016 as the last date for bid submission.