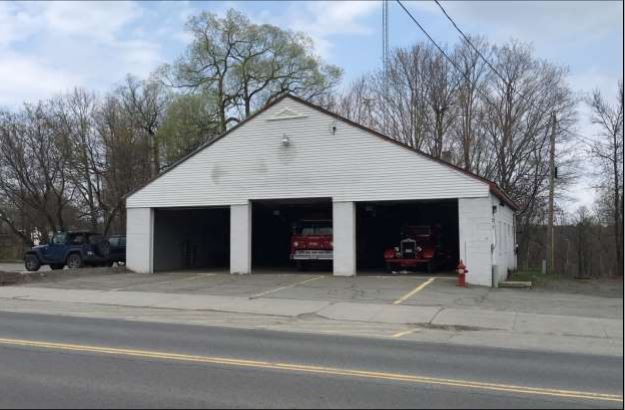 The town of Norridgewock, Maine has issued a request for proposals (RFP) for redevelopment of the vacant fire station at 70 Main Street.

Redevelopment of the vacant fire station is one of the targets of the town’s Tax Increment Financing Advisory Committee, which aims to give recommendations on how to spend TIF money to revitalize the downtown area.

Town Manager Richard LaBelle will begin reviewing proposals on July 24, 2017. The RFP seeks interested developers for the site, which was the town’s fire station from 1960 until 2016, when a new station was built elsewhere on Main Street. “We want to stimulate growth in the downtown,” he said. “If the TIF is properly executed and the community comes together, we can make that happen.”

The committee has developed a set of criteria for what it would like to accomplish with the TIF district, which allows municipalities to capture revenue for municipal development projects from the tax value of those improvements. Norridgewock’s TIF district is centered around the Summit Natural Gas Pipeline.

The committee’s criteria for the RFP fall into three parts: 1) the ability to strengthen the community both economically and aesthetically; 2) investment needs, meaning will the project be funded privately or require TIF expenses; and 3) the credentials of the applicant.

According to the RFP, the goal is to have a developer chosen as soon as possible and to develop the site starting no later than spring 2018.

Proposals for purchasing and revitalizing the old fire station are due no later than 4 p.m. (EST) July 21, 2017.