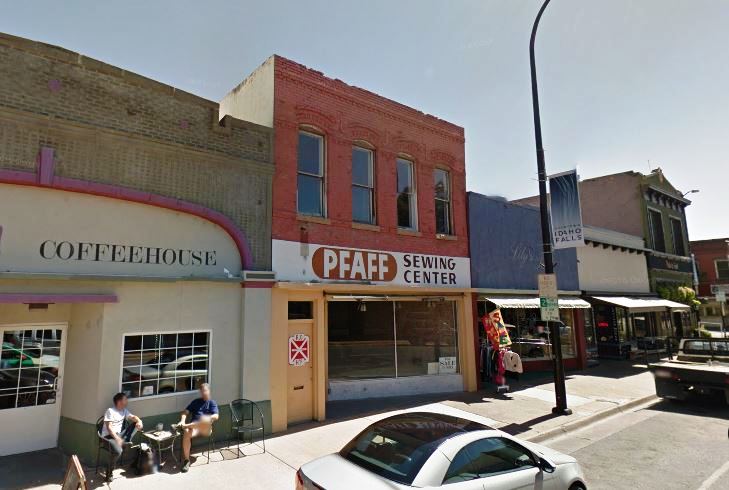 Idaho Falls serves as the commercial, cultural, and healthcare hub for eastern Idaho, as well as parts of western Wyoming and southern Montana. It is served by the Idaho Falls Regional Airport and is home to the College of Eastern Idaho and the Museum of Idaho.

Now, a historic downtown building, constructed in 1896 as a printing service and drug store, is now being offered to a redeveloper who can reuse it in a way that helps rejuvenate the city center.

The Idaho Falls Redevelopment Agency has issued an RFP (request for proposals) seeking a redeveloper interested in tackling this new downtown revitalization project.

The building at 336 Park Avenue has been vacant for several years, and is now somewhat dilapidated. But it’s in an excellent location. The goal is to restore it to a safe, functional structure, and to activate it.

Lee Radford, the Chair of the Agency says, “This building is historic and beautiful. With care in its renovation, the Agency believes that this building can continue to serve downtown Idaho Falls, while at the same time retaining its tradition and elegance. The Agency is looking forward to some innovative proposals from creative developers who want to be part of the strength of downtown Idaho Falls.”