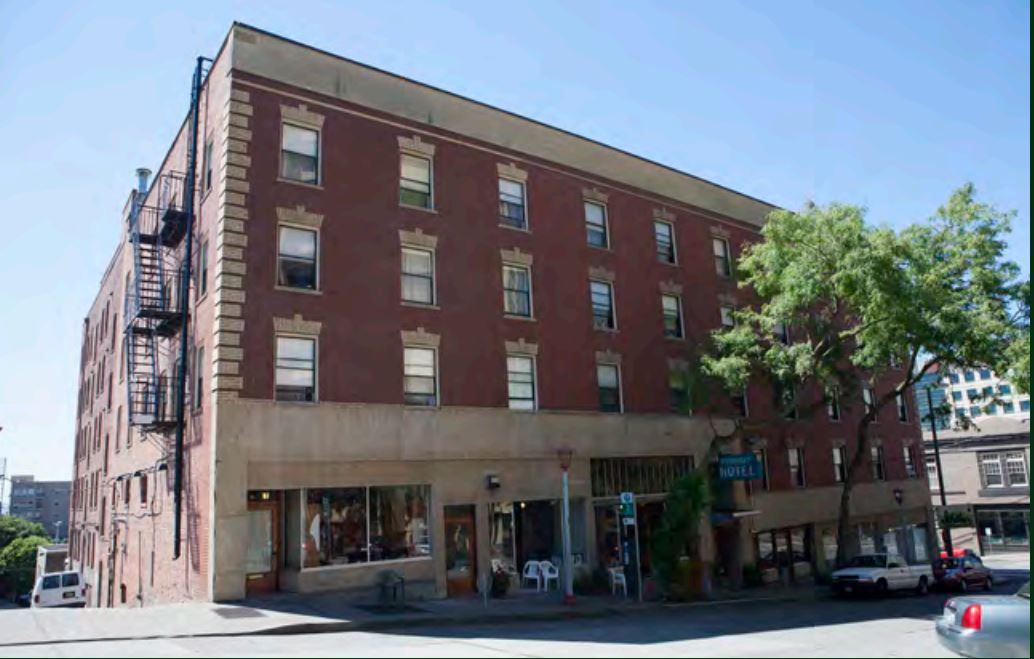 A National Historic Landmark (NHL), the Panama Hotel stands at the epicenter of Seattle’s Nihonmachi (a term used to refer to historical Japanese communities), as a nationally significant representative of the Japanese immigration experience. In addition to its status as an NHL, the Panama Hotel is a contributing resource in the Seattle Chinatown Historic District (also known as International District or ID).

The building retains a high level of integrity, particularly in the hotel rooms and the bathhouse. The building’s significance stems from its association with Seattle’s Japanese business district, a refuge for immigrants; Sabro Ozasa, the first practicing Asian-American architect in Seattle; and the intact Japanese-style bathhouse, one of only two surviving historic Japanese-style public bathhouses in the United States.

The overall recommended treatment for the Panama Hotel is rehabilitation with preservation of select highly significant areas. National Historic Landmark nomination for this building establishes 1910 to 1942 as the period of significance. As a recently designated National Trust for Historic Preservation (Trust) National Treasure, the long-term goal is to find new stewards who will operate the historic Panama Hotel and assure the long-term preservation and interpretation of the building and its collections.

The Trust is working closely with the current owner, Jan Johnson, who has carefully stewarded the Panama Hotel for over 30 years and is a true preservation hero. While the exterior is protected by the local International Special Review District designation, the Panama Hotel does not have a plan in place for long term stewardship and protection.