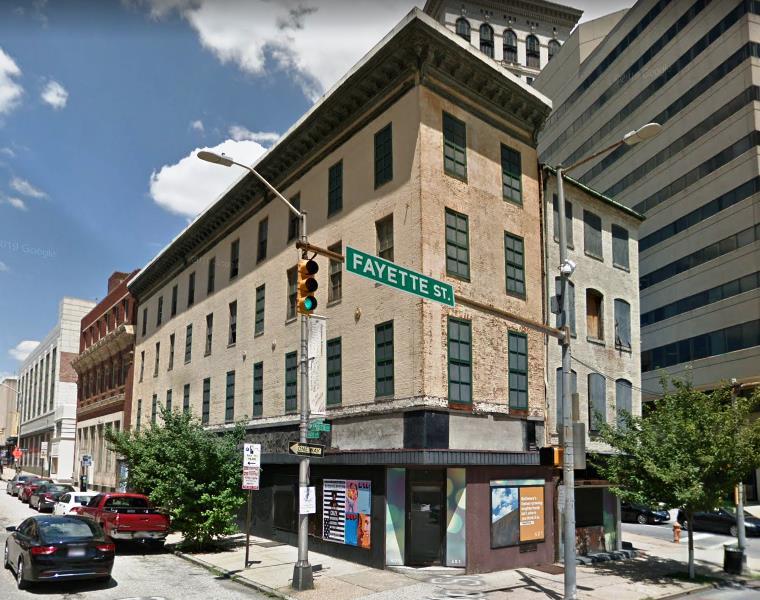 The Baltimore Development Corporation (BDC), on behalf of the City of Baltimore, has issued three Request for Proposals (RFP) for city-owned properties on the Westside of downtown. The RFPs are for properties located at Lexington and Park and Liberty and Park.

Both sites are near Lexington Market, which is undergoing a completed redevelopment that is scheduled to open in early 2022. Additionally, the properties are near several entertainment venues such as Everyman Theatre, the Hippodrome, and Royal Farms Arena, for which the city has just announced redevelopment plans.

“The Westside of downtown has experienced tremendous momentum and millions of dollars in private investment,” says Colin Tarbert, president and CEO of BDC. “The upcoming redevelopment of the Baltimore Arena and 18 properties along Howard and Lexington Streets indicates strong interest in the Westside and that these sites are ready for redevelopment.”

The intent of these RFPs is to promote the redevelopment of these parcels in a fashion that will achieve the City’s objectives of job creation, tax generation, adaptive reuse, and a redevelopment that fits within the context of the surrounding area. Respondents must bid on the entire site offerings.