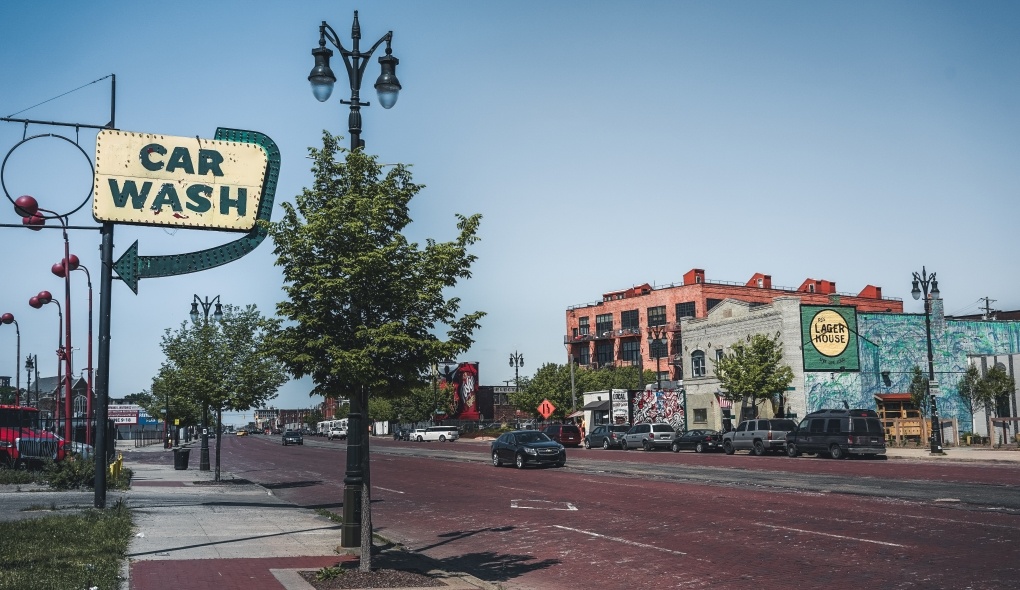 The city of Detroit, Michigan (“the City”) has issued an RFQ (request for qualifications), seeking to engage a redevelopment team to participate as the Housing Implementation Entity (HIE)—along with a People Implementation Entity (PIE)—in an application to the U.S. Department of Housing and Urban Development (“HUD”) for a Choice Neighborhoods Initiative (“CNI”) Implementation Grant to revitalize publicly- and privately-owned land within the Historic and North Corktown Neighborhood (“Greater Corktown”) and a Project Based Rental Assistance (“PBRA”) development, Clement Kerns Gardens, owned by American Community Developers, Inc.

Corktown, the oldest neighborhood in Detroit, is a six minute-drive just west of Downtown Detroit with houses that date to the mid-1800’s.

This neighborhood with considerable public and private investment is realizing an increase in market rate residential, retail, commercial amenities, and other uses which is transforming the neighborhood.

The City is committed to continuing the transformation of the Greater Corktown area through economic development and the preservation and creation of affordable units in mixed-income, mixed-tenure developments. The City intends to use the CNI planning process and grant award as one of the means to achieve this goal.

Photo of Michigan Avenue in Corktown via Shutterstock.