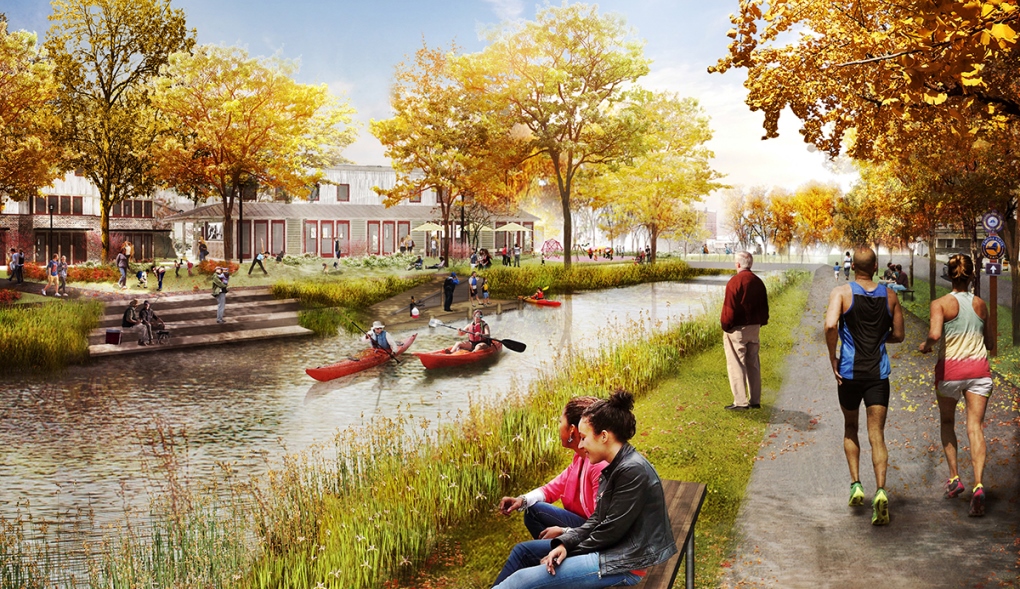 In New York State, Madison County is seeking to partner with a developer on the redevelopment of a former industrial property at 160 Center Street, Canastota, NY as part of the state’s $300 million Reimagine the Canals initiative. The project site (the Site), currently owned by Madison County, is 2.5 acres with 252 feet of frontage on the historic Erie Canal.

This project was the winning proposal of the highly publicized NYS Reimagine the Canals competition and has received $1.5 million in grant funding which will be used in direct support of redeveloping the site. 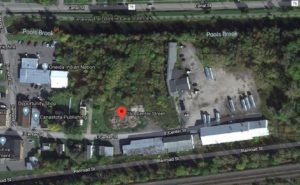 Image of property via Google Maps.

The preferred redevelopment for the site is a “pocket neighborhood” that includes a mix of housing, creative site design and layout, and reactivation of the canal waterfront. This project is intended to be a pilot project for the NYS Canal system.

The Erie Canal is one of the most famous canals in the world. When it first opened in 1825, it represented an extraordinary engineering feat that triggered an economic boom for New York State and transformed the then developing nation by bringing people, ideas, and commerce westward. Since its construction 200 years ago, it has transitioned from its original purpose as a commercial waterway to a beloved recreational corridor.

This project will leverage that transition by being one of the first to use the historic canal as a vibrant place where people can live as well as recreate. By linking new desirable housing choices to the Erie Canal’s one-of-a-kind trail and waterway system, this project will appeal to a growing demand for connected, walkable, and amenity–based homes and neighborhoods.

Recognizing that many communities contain underutilized properties along the Erie Canal, this project was chosen by the Reimagine the Canals initiative to showcase how a site can be repurposed into “canalside pocket neighborhood” for potential replication in canal communities across the state.