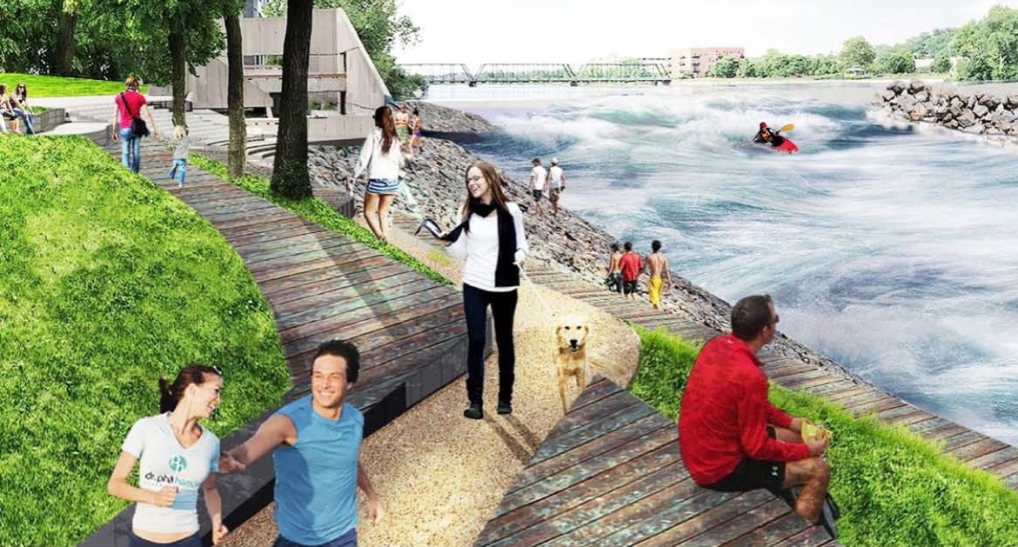 In Grand Rapids, Michigan, Downtown Grand Rapids Inc. (DGRI) invites all interested parties to submit their qualifications to help evaluate and recommend a long-term governing framework and funding strategy for developing, managing and sustaining the public assets associated with the future revitalized Grand River corridor in downtown Grand Rapids, which anchors one of the fastest growing regions in the U.S.

Grand Rapidians envision a restored and revitalized Grand River corridor as a signature public amenity in a class with such ambitious civic projects as the High Line in New York City, Atlanta’s BeltLine and the waterfront revitalization initiatives underway in Toronto, Chicago and Detroit.

The campaign is a collaboration between the City of Grand Rapids, DGRI, Grand Rapids Whitewater, Kent County, local philanthropists, the state and federal government and numerous other community partners.

Interested RFQ respondents should contact DGRI Chief Outcomes Officer Andy Guy (aguy@downtowngr.org) with questions and to submit a proposal. The deadline to respond is June 10, 2019.