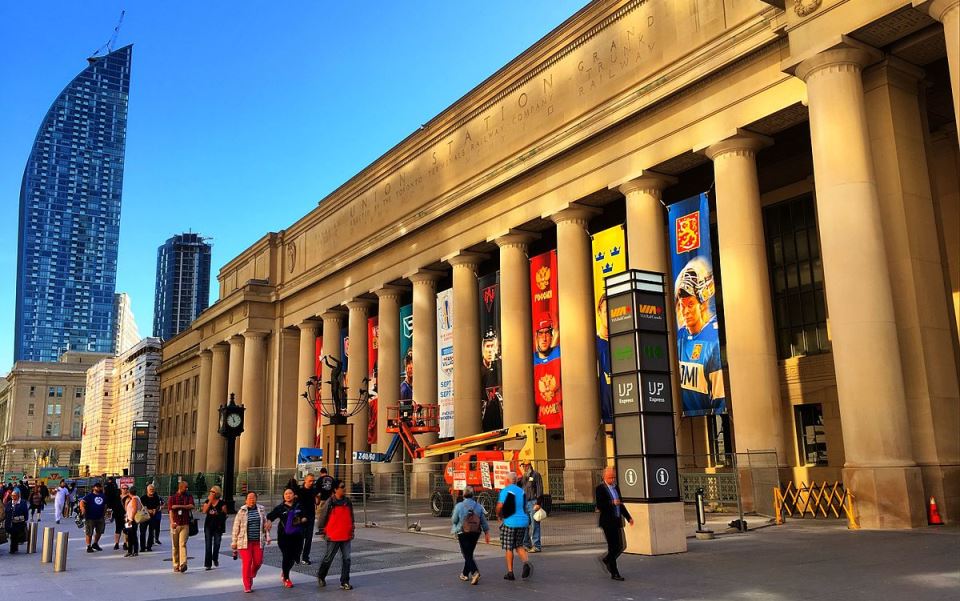 Infrastructure Ontario and Metrolinx have issued a Request for Qualifications (RFQ) for parties to design, build and finance the Union Station Enhancement project in Toronto.

The infrastructure upgrades are required to accommodate the planned expansion of GO Transit rail service, which link into Union Station as the major transit hub in the City of Toronto.

The RFQ outlines the scope of work required, which includes: 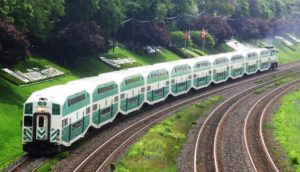 This project is part of Metrolinx’s work in support of GO Regional Express Rail (RER). GO RER will provide faster, more frequent and more convenient transit service across the Greater Toronto and Hamilton Area, including electrification of core segments of the GO rail network by 2024-25.

“The Union Station Enhancement project, which features a new platform and enables expanded GO Transit service, will benefit thousands of commuters by offering more frequent trains and a quicker ride to work or home. Those in communities across the Greater Toronto and Hamilton Area can cut car trips and increase their transit ridership, helping to reduce traffic congestion and contributing to shorter delivery times for companies moving their products or providing services using busy GTHA highways,” said Bob Chiarelli, Ontario’s Minister of Infrastructure.

Infrastructure Ontario and Metrolinx will evaluate submissions to prequalify project teams with the relevant design and construction experience.

Teams that qualify will be invited to respond to a request for proposals (RFP), which is expected to be issued this summer.

Photo of Toronto’s Union Station by remundo via Wikipedia.