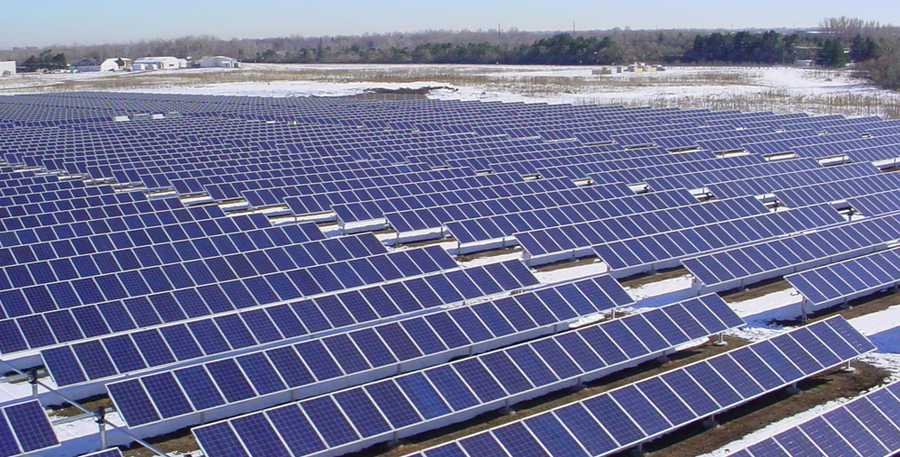 Today, the state is 80 percent of the way toward her goal and is on track to reach 1,000 MW of clean energy by the end of the year.

State funding for the solar brownfields incentive program is made possible thanks to Rhode Island’s participation in the Regional Greenhouse Gas Initiative.

Rhode Island Commerce’s Renewable Energy Fund helps expand the role of renewable energy throughout Rhode Island by providing grants for clean energy projects that have the potential to produce electricity in a cleaner, more sustainable manner, while stimulating job growth in the green technology and energy sectors.

Learn more about how Rhode Island is addressing climate change mitigation and resilience.