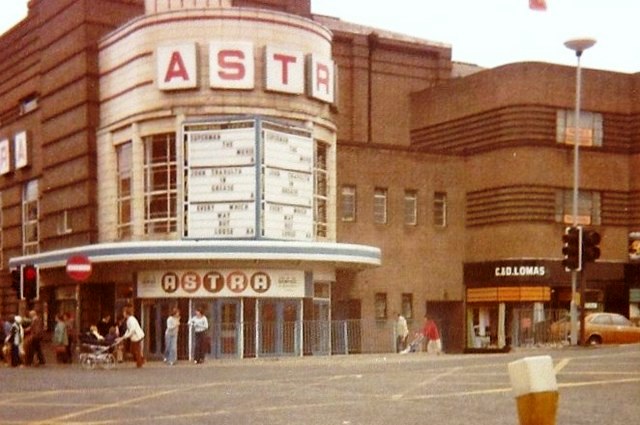 Rhyl is a seaside resort town and community in the historic county of Denbighshire, situated on the north east coast of Wales, at the mouth of the River Clwyd. As of 2011, Rhyl had a population of 25,149. 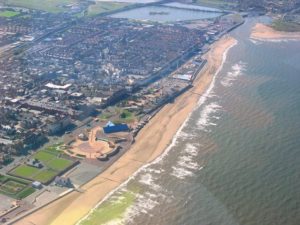 Photo of Rhyl by Ian Lee via Wikipedia.

Rhyl has long been a popular tourist destination for people from all over Britain. Once an elegant Victorian resort, there was an influx of people from Liverpool and Manchester after the Second World War changing the face of the town. The area had declined dramatically by 1990, but has since improved due to a series of regeneration projects bringing in major investment. European funding, secured by the Welsh Government, has produced millions for the redevelopment of Rhyl’s seafront.

The first scheme is for the art deco style buildings on the High Street of this seaside resort town, which have been empty for nearly a decade and are falling into disrepair.

The second is a plan to convert the property next to Majestic Bingo into a business hub type building for offices and small workspaces to support new enterprises in the town. It’s one of the main visible buildings when entering the town, and is currently in a very poor, boarded up condition, thus making for a negative first impression of the community.

The three-part revitalization strategy is to 1) improve the overall look of Rhyl; 2) attract more businesses to the waterfront; and 3) provide more housing in the town center.

Historic photo of art deco building in Rhyl by Anonymous.