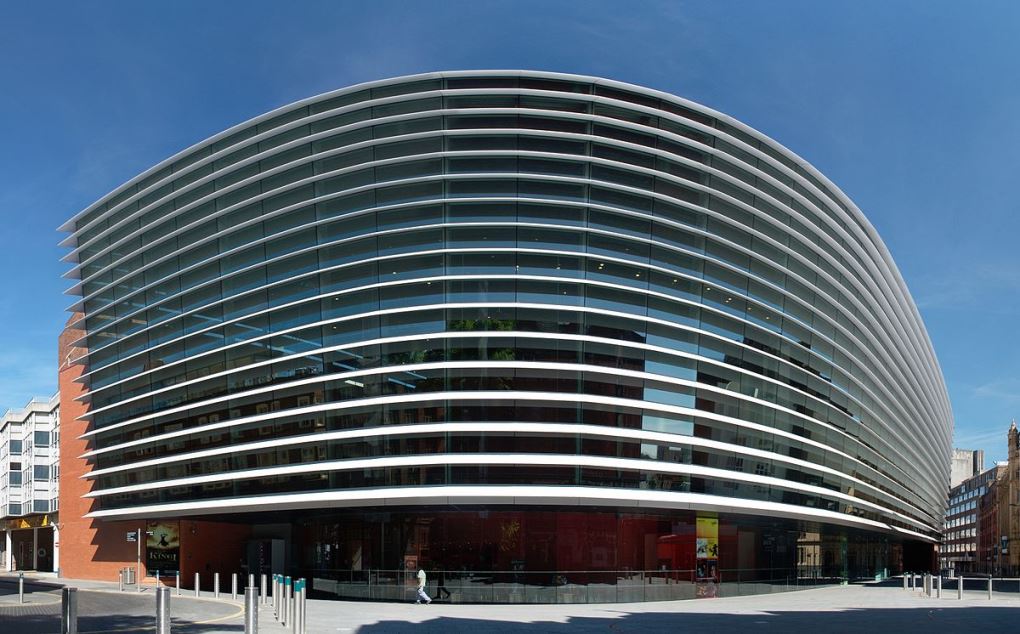 It’s called the Bilbao effect: an impecunious city engages a stellar architect to build an arts venue at fabulous expense in the expectation that urban regeneration will follow as night follows day. Alas, it doesn’t always turn out this way.

Arguably the cultural highlight of 2018, in architectural terms at least, was the opening of the V&A Dundee in September. The museum sticks closely to the script of the now familiar cultural playbook first established by the Bilbao Guggenheim and Tate Modern 20 years ago and much replicated since.

Namely, that a showpiece arts venue by a stellar international architect in a deprived part of the city can reverse the cycle of post-industrial decline and become the miraculous catalyst of urban regeneration and renewed civic prestige.

It is a prescription that has now been swallowed whole by architects, mayors and curators across the world and while cities and governments in our austerity or post-austerity age struggle to find money for housing, schools and hospitals, the mere mention of a new museum or gallery by a roving “starchitect” can unlock fiscal generosity on a colossal scale. So much so that at the V&A Dundee, it was the city rather than the museum that was the client.

But what happens when this formula fails? When, instead of delivering regeneration and prestige, a celebrated venue barely manages to attract visitors and instead ends up producing the most feared beast in the public sector: a white elephant?

Today this proves to be a particularly timely question because exactly 10 years ago last month, two of the biggest arts venue headaches of recent times finally opened to the public.

The Public was designed by the late Will Alsop as a pioneering arts centre in West Bromwich and proved to be so unsuccessful in its intended purpose that it is now a sixth form college.

Athe the link below, the author explores four pages of examples of, on the one hand, arts-led projects that have singularly failed to regenerate their surrounding area, and on the other, some that—despite inauspicious beginnings—have had in the end a positive impact.

Featured photo by NotFromUtrecht (via Wikipedia) shows The Curve theatre in Leicester, England.