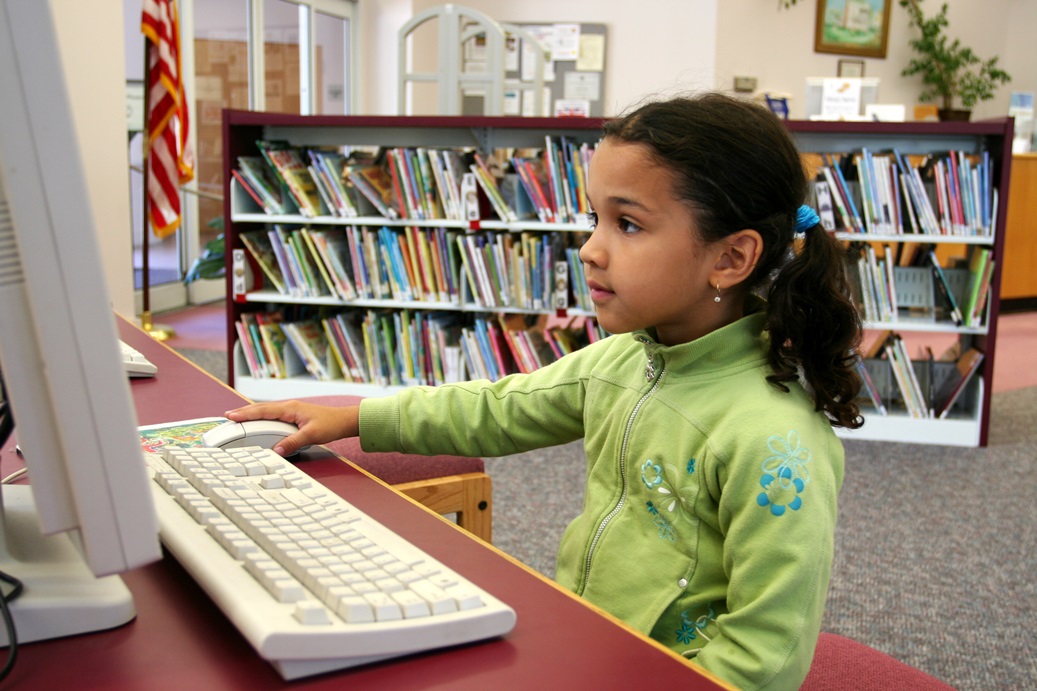 On April 29, 2013, REVITALIZATION publisher Storm Cunningham keynoted the annual Computers In Libraries conference. His talk described the role public libraries often play in revitalizing struggling neighborhoods, and the tremendous untapped potential they had to expand this role.

The message resonated powerfully with the attendees, who were tired of hearing people constantly questioning whether public libraries had any relevance in the age of the internet.

One attendee, Anastasia Diamond-Ortiz, Knowledge Manager at the Cleveland Public Library, emailed Storm a month after the conference, saying “Thanks for an inspiring keynote to the 2000 folks at the national Computers in Libraries conference in Washington, DC! We haven’t stopped thinking and talking about your presentation on ‘Libraries as Community Revitalizers’.”

Now, in June of 2017, the Knight Foundation sent a cohort of U.S. librarians from institutions around the country to the Next Library Conference, an annual gathering held in Aarhus, Denmark. The event brings together library leaders from around the world to discuss innovative programs, services and ideas in the field. 20 U.S. librarians from 11 cities joined hundreds of colleagues who attended the conference from around the globe, from China to Kenya to the Caribbean.

On of the key takeaways of the conference was that libraries could play a key role in revitalizing and sustaining their communities.

Cynthia Berner of Wichita Public Library said: “Next Library inspired in me the idea that libraries should move beyond organizing information to organizing communities. Throughout the world, traditional library collaborations are being replaced with public/civic partnerships that ensure inclusion as they enhance the vibrancy and sustainability of communities.”

As cities across the United States strive to grow, remain competitive and adjust to a rapidly changing environment, libraries offer a place where people of different backgrounds and income levels can meet and connect.

They can draw people out of their homes and into public spaces, advancing interaction and collaboration of all kinds. They can also play a crucial role in restoring democracy.