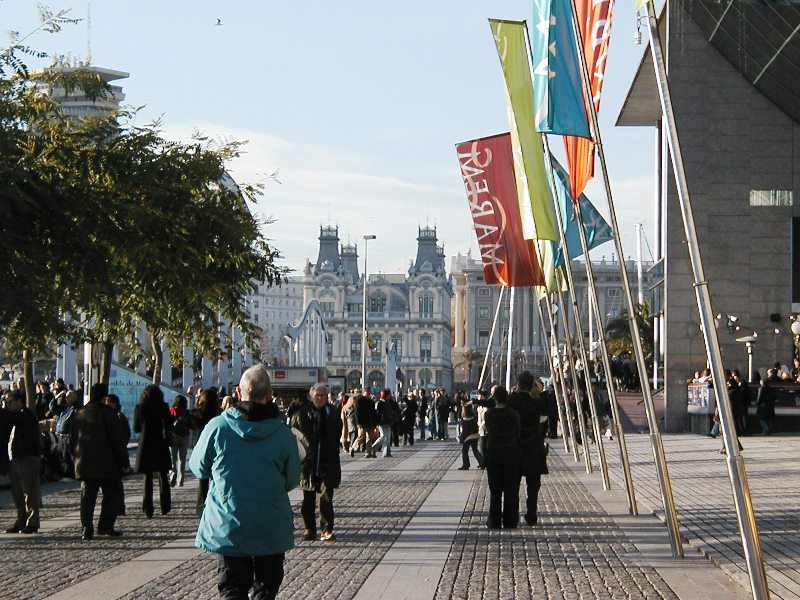 Pasqual Maragall, the mayor of Barcelona, Catalonia, Spain (1982-1997) who put our city on the map during 80’s and the 90’s, said that the XXI would be the Century of Cities. And to do so he was able to work towards a more resilient city putting together the public interest with the private initiatives.

Now we are seeing that we are already in the Century of Cities, which does involve public-private collaboration, and that, after Maragall, Barcelona has been having other mayors contributing to build city resilience with Public Private Partnerships.

The current mayor, Ada Colau (as of 2015), is also working with a social resilience approach and also counting on private collaboration, but she also recalls that roles have to be clear since lately there has been a confusion between private interests from big financial powers and public interest.

The Public-Private Partnership (PPP) is a government service or private business venture that is funded and operated through a partnership of government and one or more private sector companies. The city is a complex system. It is a system of systems, a network of economic, social, political, technical and environmental networks, all interconnected. And in this complex city, public and private systems live together.

This is not always possible because sometimes private interest contrasts with public interest. But when PPP is possible, it tries to include the best of each sector: private efficiency, public safety and security, private approach to the market, public political approach, private benefit, global economic growth, etc. Even if it is true that the procurement process is complex and sometimes tends to guarantee more private interests that public ones.

In Barcelona it has been possible.