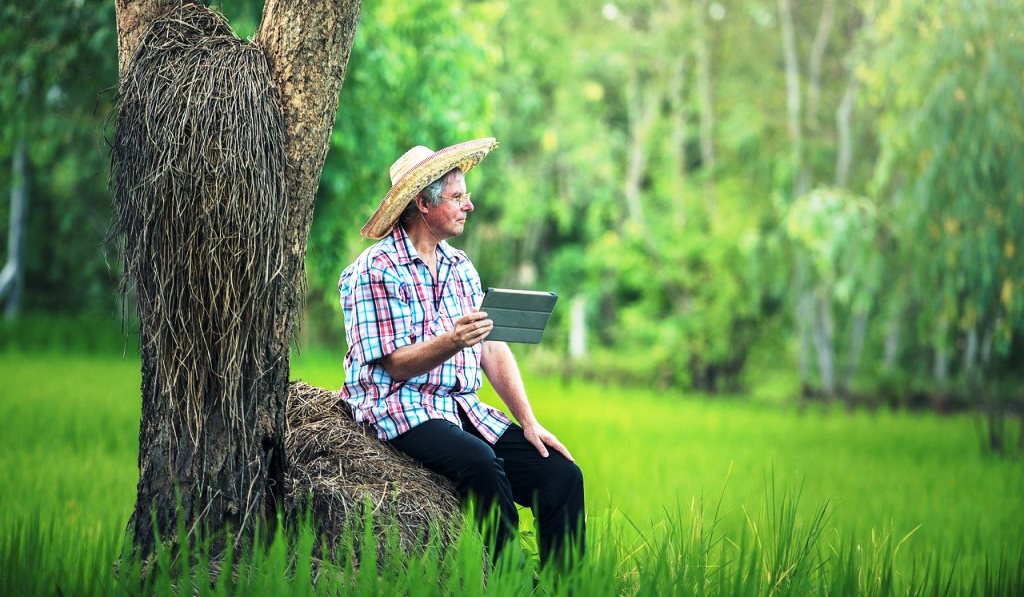 Readers of REVITALIZATION know that there are myriad ways to revitalize a rural community or region. But there’s one universal need shared by all: broadband internet access. Without it, most other revitalization strategies have little chance of succeeding. Broadband is as central to growing economies as water is to growing crops.

So, it was exciting top hear that, on January 30, 2020, the Federal Communications Commission took its single biggest step to date to close the digital divide by establishing the new Rural Digital Opportunity Fund to efficiently fund the deployment of high-speed broadband networks in rural America.

Through a two-phase reverse auction mechanism, the FCC will direct up to $20.4 billion over ten years to finance up to gigabit speed broadband networks in unserved rural areas, connecting millions more American homes and businesses to digital opportunity.

Without access to broadband, rural Americans cannot participate in the digital economy or take advantage of the opportunities broadband brings for better education, healthcare, and civic and social engagement.

In recent years, the Commission has made tremendous strides toward increasing the availability of broadband in rural America. But more work remains to be done, and the Rural Digital Opportunity Fund is a key part of the FCC’s continuing efforts.

The first phase of the Rural Digital Opportunity Fund will begin later this year and target census blocks that are wholly unserved with fixed broadband at speeds of at least 25/3 Mbps. This phase would make available up to $16 billion to census blocks where existing data shows there is no such service available whatsoever.

Funds will be allocated through a multi-round reverse auction like that used in 2018’s Connect America Fund (CAF) Phase II auction. FCC staff’s preliminary estimate is that about six million rural homes and businesses are located in areas initially eligible for bidding in the Phase I auction.

This will encourage the deployment of networks that will meet with needs of tomorrow as well as today. Bidders must also commit to provide a minimum speed more than double than was required in the CAF Phase II auction.

Phase II of the program will make available at least $4.4 billion to target partially served areas, census blocks where some locations lack access to 25/3 Mbps broadband. Using the granular, precise broadband mapping data being developed in the FCC’s Digital Opportunity Data Collection, along with census blocks unawarded in the Phase I auction.

The Connect America Fund has been a success in distributing resources to help bridge the digital divide and that success will be carried forward in the new Rural Digital Opportunity Fund. Both programs, supported by the Universal Service Fund, are part of the Commission’s ongoing commitment to provide rural America with the same opportunities available in urban areas.

Photo by Sasin Tipchai from Pixabay.