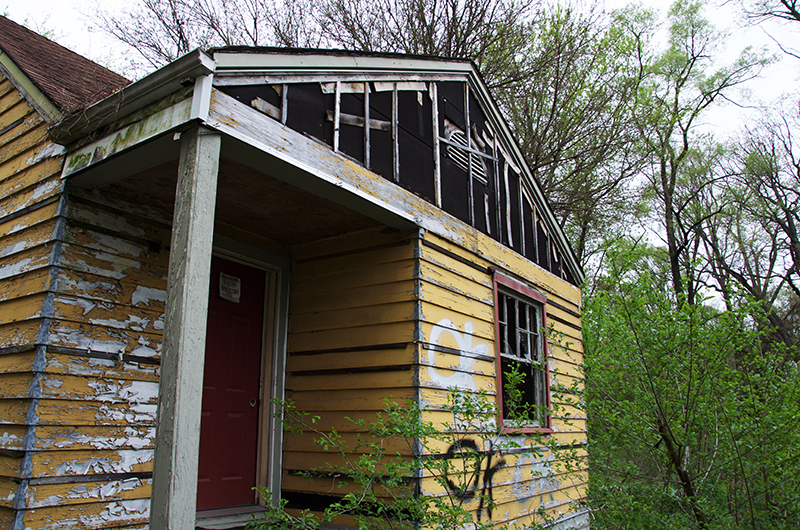 Gary, Indiana is joining Detroit, Michigan and other fading U.S. industrial centers in an effort to turn abandoned neighborhoods and factory sites into gardens, parks, and forests. In addition to the environmental benefits, these greening initiatives may help catalyze an economic recovery.

Depending on how you look at it, Gary, Indiana is facing either the greatest crisis in its 110-year history, or the greatest opportunity. The once-prosperous center of steel production has lost more than half its residents in the past 50 years. Just blocks from city hall, streets are so full of crumbling, burned-out houses and lush weeds that they more closely resemble the nuclear ghost town of Pripyat, near Chernobyl. Air, water, and soil pollution are severe.

Yet in the midst of this, Gary has quantities of open space that more prosperous cities can only dream of, and sits on a stretch of lakeshore where plant biodiversity rivals Yellowstone National Park.

Now, the big question for Gary, and for dozens of other shrinking cities across the United States’ Rust Belt — which collectively have lost more than a third of their population since the middle of the 20th century — is how to turn this situation to their advantage.

The answer that is beginning to emerge in Gary and other cities of the Rust Belt — which stretches across the upper Northeast through to the Great Lakes and industrial Midwest — is urban greening on a large scale.

These types of initiatives have been evolving at the grassroots level for decades in places like Detroit and Buffalo; now, they are starting to attract significant funding from private investors, non-profits, and government agencies, says Eve Pytel, who is director of strategic priorities at the Delta Institute.