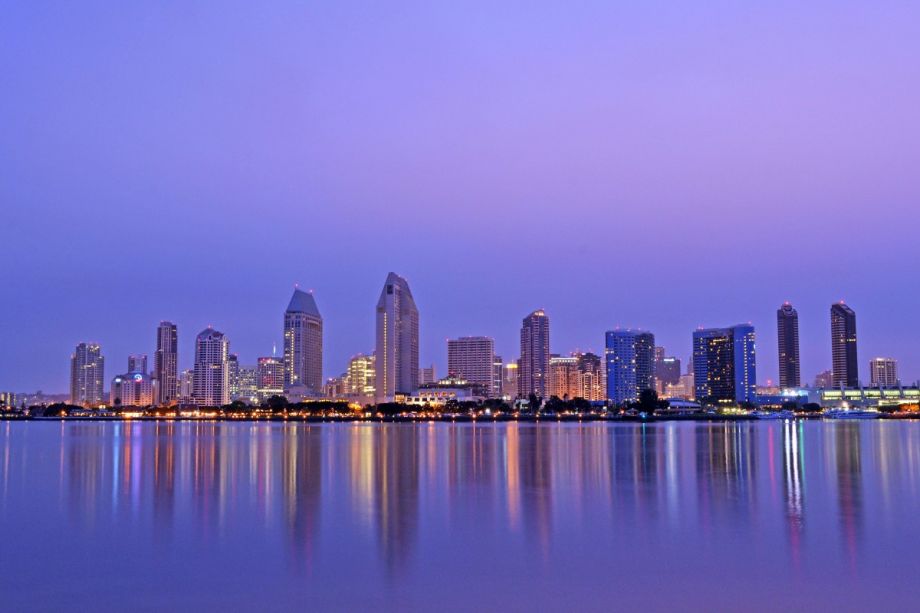 When Nicole Capretz, executive director of the San Diego-based Climate Action Campaign, and other environmental leaders sat down to pen the city’s Climate Action Plan (CAP), they knew that to lift disadvantaged communities out of the smog, they’d also have to plot a way to lift them above the poverty line.

The CAP, which debuted in December of 2015, got wall-to-wall coverage for being the first municipal climate plan in the United States to make its goals legally binding.

But after the plan’s architects wrapped up the technical part, which promises a 50 percent reduction in greenhouse gases and a city that’s running on 100 percent renewable energy by 2035, Capretz says it felt clear that something was missing.

“From then it was: How do we factor in historical disinvestment in [disadvantaged] communities, and making sure we’re protecting and serving the most vulnerable communities from climate change?” she says.

The answer was to devote an entire component of the plan to social equity, with a big focus on infrastructure investment and job creation.

Low-income communities in San Diego, the plan declares, will not only be the first to see drops in pollution from greenhouse gas emission reductions, but community reinvestment initiatives in infrastructure and job access to cleantech jobs, one of the city’s booming industries.

In other words, with each CAP-backed project — solar installations, energy-efficient construction, bike lanes — will come work opportunities for the very neighborhoods these projects will benefit the most.