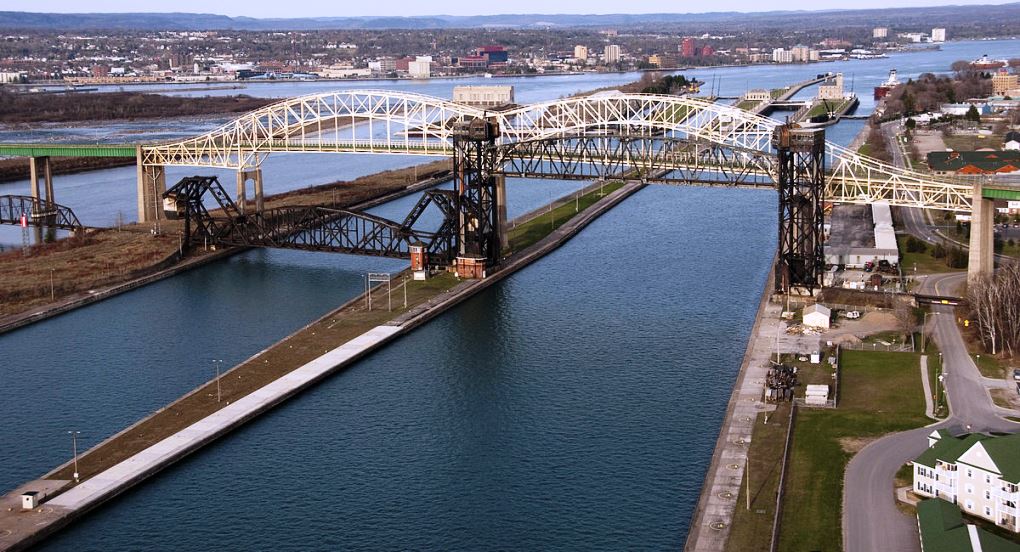 On May 17, 2019, Ross Romano, the Parliamentary Assistant to the province of Ontario, Canada‘s Minister of Energy, Northern Development and Mines, announced an investment of $600,000 to help revitalize the downtown core of Sault Ste. Marie.

“The City of Sault Ste. Marie’s ongoing work to revitalize the downtown is creating jobs in the area. We are sending a strong signal that Northern Ontario is open for business and open for jobs,” he added.

Since June 2018, the Northern Ontario Heritage Fund Corporation has invested more than $63 million in 501 projects, creating or retaining over 772 jobs.

“The City of Sault Ste. Marie and City Council are committed to revitalizing the downtown area. The Downtown Development Strategy is a significant aspect of our efforts that is already having a positive impact, from streetscaping to façade improvements to beautification efforts,” said Christian Provenzano, Mayor of Sault Ste. Marie.

“I want to thank the Ontario government for recognizing the importance of our strategy and for supporting it,” he concluded.

Sault Ste. Marie is on the St. Marys River, close to the U.S.-Canada border. It is the third largest city in Northern Ontario, after Sudbury and Thunder Bay.

To the south, across the river, is the city of Sault Ste. Marie, Michigan. These two communities were one city until a new treaty after the War of 1812 established the border between Canada and the United States. In the 21st century, the two cities are joined by the International Bridge, which connects Interstate 75 on the Michigan side, and Huron Street on the Ontario side.

Shipping traffic in the Great Lakes system bypasses the Saint Mary’s Rapids via the American Soo Locks, the world’s busiest canal in terms of tonnage that passes through it, while smaller recreational and tour boats use the Canadian Sault Ste. Marie Canal.

2010 photo of the Soo Locks International Bridge near downtown Sault Ste. Marie, Ontario is courtesy of the US Army Corps of Engineers / Richard McDonald.