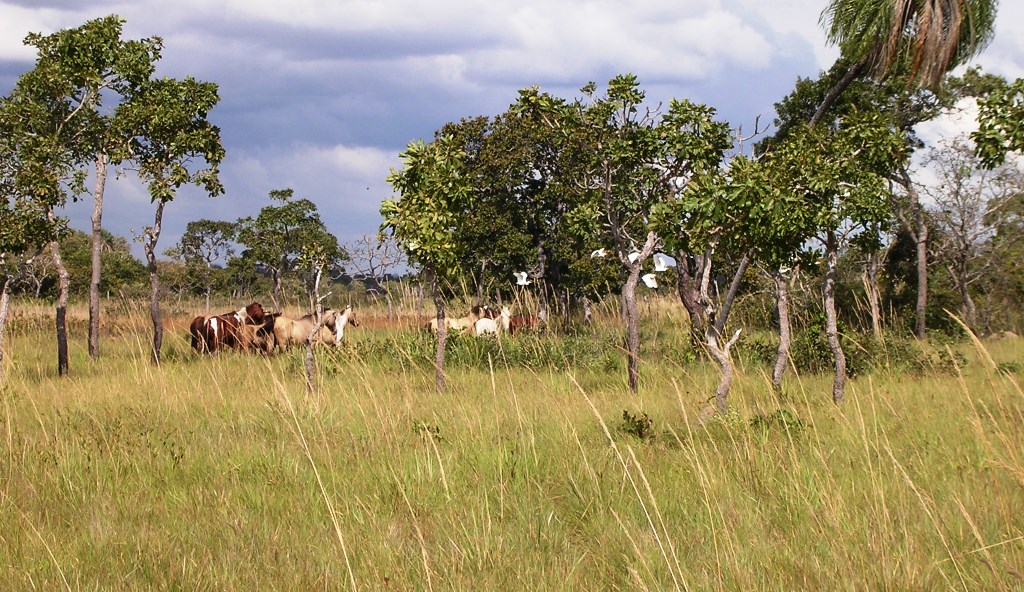 A group of 46 scientists from around the world, led by Joseph Veldman, Ph.D., assistant professor in the Department of Ecosystem Science and Management in the College of Agriculture and Life Sciences at Texas A&M University, are urging caution regarding plans to address climate change through massive tree planting.

These scientists teamed up with Veldman, whose research focuses on the fire ecology of savannas and forests of Texas and tropical America, to publish a message of concern in the journal Science.

“While tree planting can be good in some deforested areas, tree planting in Earth’s natural grasslands destroys plant and animal habitat and will not sequester enough carbon to compensate for fossil fuel emissions,” Veldman said.

The new publication is a critique of a recent paper in Science, which claimed global tree planting could capture 205 gigatons of carbon, or one-third of the carbon dioxide emitted since the industrial revolution.

“Because the estimate of 205 gigatons of carbon was so large, last summer headlines around the world declared tree planting to be the best solution to climate change,” Veldman continued. “We now know those headlines were wrong.”

In their critique, Veldman and his collaborators write that serious methodological flaws led to a five-fold overestimate of the potential for new trees to mitigate climate change.

Among the problems, they point out that the original study assumed that soils in ecosystems without trees contain no carbon, when in fact many ecosystems such as savannas and peatlands, contain more carbon in soils than in the above-ground vegetation.

The study also neglected the fact that coniferous forests in boreal and high mountain regions absorb more sunlight and emit more heat than treeless areas, and actually exacerbate rather than mitigate global warming.

Finally, Veldman and his collaborators argue tree planting in grasslands and savannas, as proposed by the original article’s research team, is damaging to the environment.

“We worry that a myopic focus on tree planting will reduce the capacity of people to adapt to climate change while distracting from efforts to conserve intact ecosystems and reduce fossil fuel consumption,” he concluded.

Co-author Vicky Temperton of Leuphana University in Germany also commented, “Ecological restoration could contribute so much more to natural climate solutions if we work to restore not just forests, but also grasslands, savannas, shrublands and peat bogs.”

Photo of savanna in Bolivia courtesy of Joseph Veldman.

See the article that was the subject of the critique.