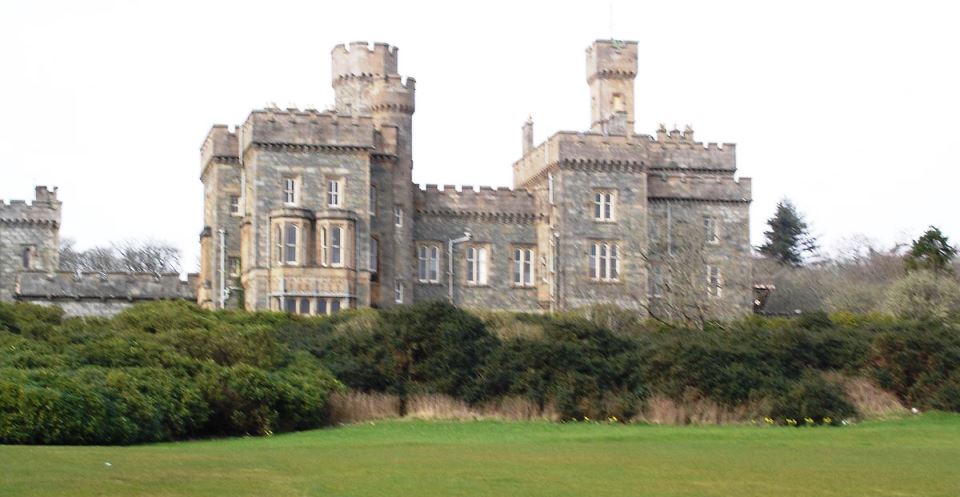 A 19th century Scottish castle has been brought back to life having been closed for 25 years.

First Minister Nicola Sturgeonhailed the “beautiful restoration” of this iconic Outer Hebridean castle which houses the world’s most famous chess pieces. The museum is home to six of the Lewis Chessmen – the sets which featured in the Harry Potter and the Philosopher’s Stone film. 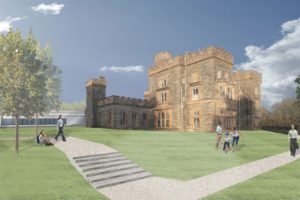 Officially opening the facility, Ms. Sturgeon said it must have been distressing for islanders to see the building deteriorating and underused for many years. But the “skill and care” in the restoration had been remarkable. “The restoration has clearly been done lovingly and to the most incredible standard,” she said.

Lews Castle is a Victorian era castle located west of the town of Stornoway, Isle of Lewis, Scotland. It was built in the years 1844-51 as a country house for Sir James Matheson who had bought the whole island a few years previously with his fortune from the Chinese opium trade. It was designed by the Glasgow architect Charles Wilson.

In 1918, the Lewis estate including the castle was bought by industrialist Lord Leverhulme from the Matheson family. He gave the castle to the people of Stornoway parish in 1923.

During World War II the Castle was taken over as accommodation for air and ground crew of the 700 Naval Air Squadron, who operated a detachment of six Supermarine Walrus aircraft from a slipway at Cuddy Point in the Grounds. The base was referred to as HMS Mentor.

After the war, the Castle was also used for accommodation for students of Lews Castle College in the 1950s. Today the building is owned by the local council, Comhairle nan Eilean Siar, and is protected as a category A listed building.

The £19.5 million restoration included building a new museum and archive extension on the site of the former glasshouses as well as extensive works to repair and restore the historic interior of the castle located west of the town of Stornoway, on the Isle of Lewis.

2005 photo of Lews Castle by Neilgravir via Wikipedia.