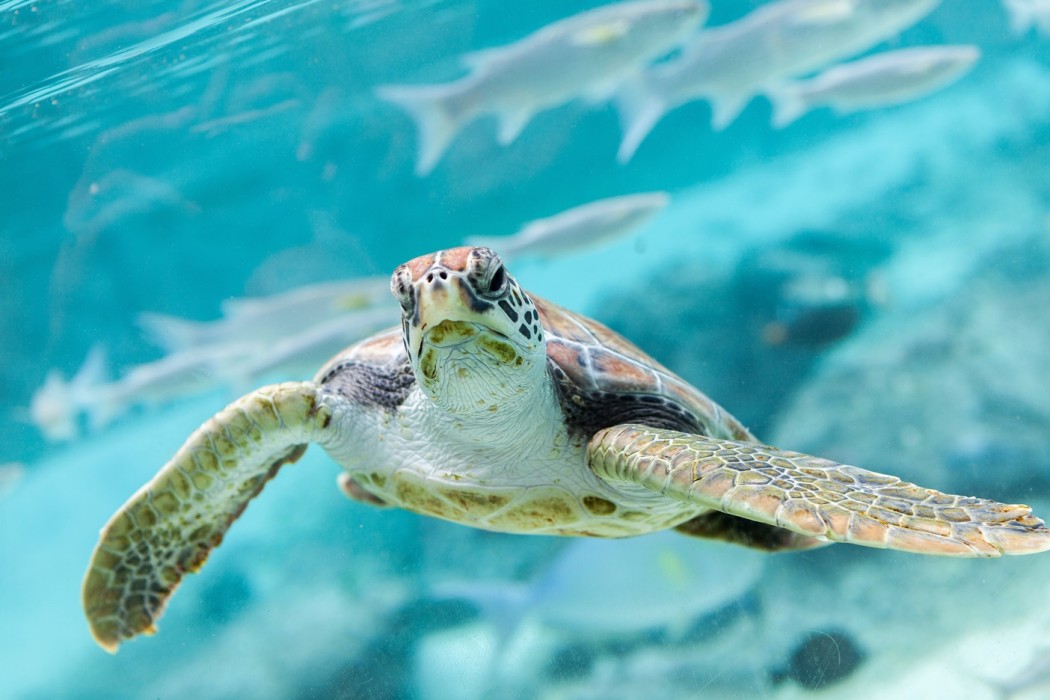 In Florida, sea turtles are making a comeback. The green turtle is leading the way.

It’s a species that a few decades ago was close to disappearing from the state, and the scope of its recovery is virtually unprecedented for an endangered species in the United States.

As Amy Green of National Public Radio (NPR) member station WMFE reports, the gains are most apparent at a refuge on Florida’s east coast.

It’s the Archie Carr National Wildlife Refuge in Melbourne Beach, Florida, and it’s one of the most significant sea turtle nesting sites in the world.

Statewide, sea turtles are thriving. Nearly all of the nation’s sea turtle nests are here in Florida. Most credit the Endangered Species Act, which brought sea turtles under protection in 1978.

Sea turtles still face many hurdles. In the United States, all sea turtles remain threatened or endangered. In the Pacific Ocean, leatherback populations are plunging.

Listen to radio episode or read transcript on NPR.