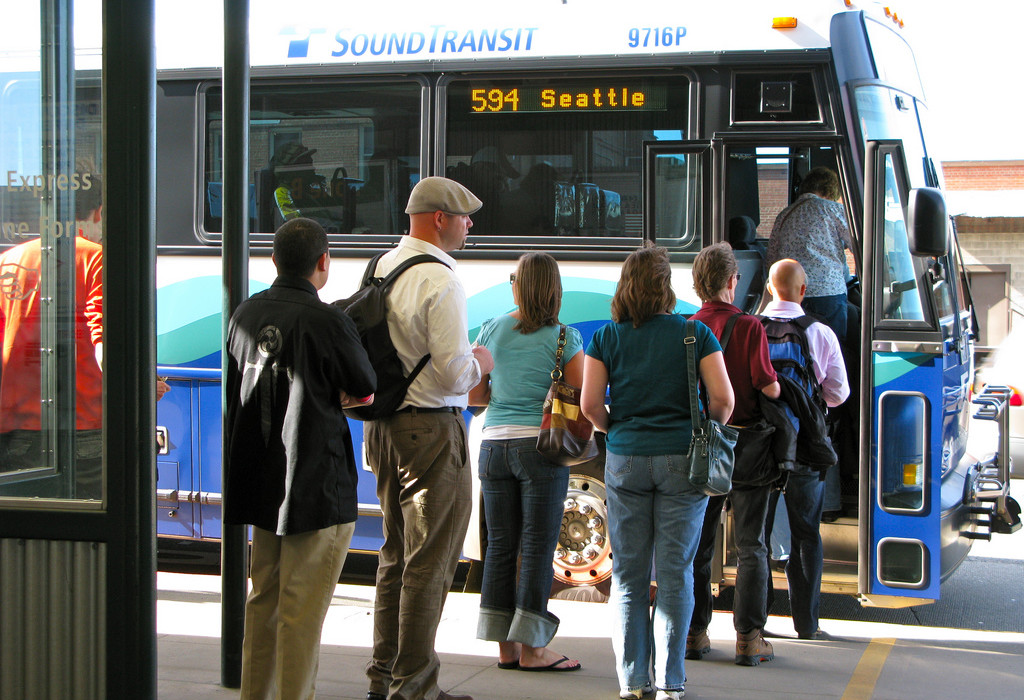 Downtown Seattle, Washington has become the hot place in the region for companies to locate as employment and growth has accelerated to new highs over the last decade, but limited space downtown could stymie job growth and economic potential if Seattle doesn’t continue thinking differently about transportation.

The Seattle regional economy is perhaps best known for big suburban employers Microsoft and Boeing, but over the last decade, the region’s recent economic growth has been driven by many companies choosing to locate in downtown and investing in new and old properties alike.

For example, Amazon has rapidly expanded in South Lake Union (with more investment in the pipeline) and forest products giant Weyerhaueser is relocating into downtown from the suburbs south of Seattle and building a new headquarters in Pioneer Square. And travel giant Expedia Inc. announced that they’ll be moving to a new campus in Seattle in 2018.

Yet if the region doesn’t continue making smart transportation investments and developing the kind of policies that have already reduced the share of people commuting alone by car into downtown, that prosperity could be threatened — killing the goose that laid the golden egg.

Luckily, the Seattle region is tapping their strong culture of collaboration to ensure that they come together to protect that golden goose.