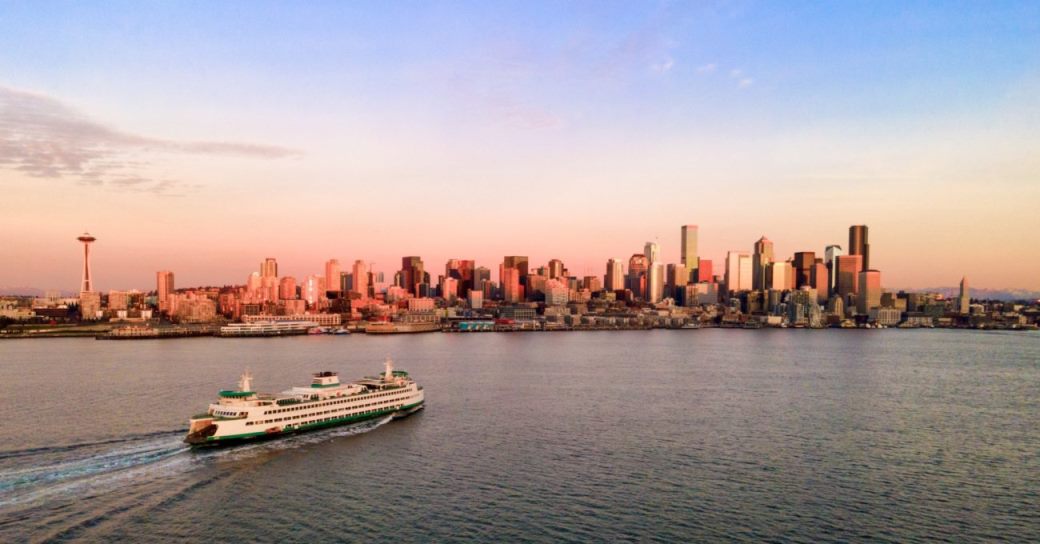 “Seeing record heat waves in Seattle, floods in Pakistan, and worldwide droughts, wildfires and food scarcity, there is nothing more pressing for our City’s future than investing in equitable climate resilience,” said Councilmember Teresa Mosqueda.

“Thank you to the Green New Deal Oversight Board, staff at the Office of Sustainability and the Environment, and the Mayor’s Office for your work in fulfilling the JumpStart Seattle spending plan investments in the Green New Deal. We need these, and more, investments in climate resilience and forward-thinking, creative solutions to the extreme crisis that faces our communities,” she added.

These investments are the first set recommended by the City’s Green New Deal Oversight Board of 19 community representatives, established by Ordinance 125926 through the Jumpstart payroll expense tax legislation passed in 2020.

“As a councilmember, I voted to establish a Green New Deal — with a goal of ensuring Seattle continues to be at the forefront of innovative policies to reduce emissions and center climate resilience and justice,” said Mayor Harrell.

“We stand at a tipping point where bold action must be taken to meet the scale of the climate crisis, and this set of investments reflects that ambitious thinking and commitment to strong and healthy communities. I want to thank City staff and community members, who have worked together to develop this set of strategic and community-driven Green New Deal investments. This is an important first step that will be followed by sustained efforts in our future budgets and policy proposals to create jobs, foster healthy communities, and support a clean environment,” he explained.

Investments for the $6.5 Million Green New Deal Opportunity Fund include:

“We at the Oversight Board have been working for months gathering community priorities, consulting with City departments, and building on our own expertise to develop the 2022 budget recommendations,” said Maria Batayola of the Green New Deal Oversight Board. “Through these investments, we are humbled to accelerate Seattle’s transition off fossil fuels while improving the resilience of our impacted overburdened communities during this climate crisis.”

The 2022 Green New Deal Opportunity Fund investments are the first to be funded by proceeds from Jumpstart funds.

“Communities in Seattle—specially in places like the Duwamish Valley—need places to go and ways to connect to each other and services during times of climate emergencies,” said Paulina López of the Duwamish River Community Coalition. “Resilience hubs are exciting community driven investments and we look forward to engaging with the City to pilot resilience hubs in the Duwamish Valley where community members are experiencing compounding impacts of sea-level rise, air pollution, and urban heat island effect.”

“It’s critical that Seattle’s climate investments are designed to make our buildings safe, healthy, and resilient for our communities and that they prioritize job training and career development for those who have been most impacted by the extraction and burning of fossil fuels,” she concluded.

The Oversight Board has also provided recommendations for 2023 funds.

Photo courtesy of the Office of the Mayor of Seattle.