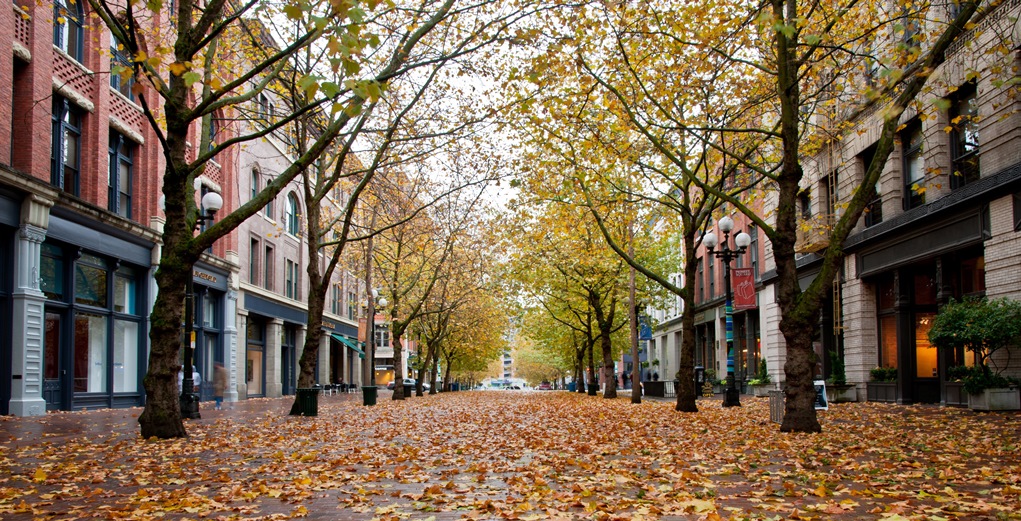 On February 20, 2019 Seattle, Washington Mayor Jenny A. Durkan signed an Executive Order to help revitalize the city while still keeping it affordable for existing neighborhood residents.

Since increasing worker residences near their city center places of employment is a reliable strategy for boosting downtown revitalization, this Executive Order should help achieve that elusive goal of revitalization without undue displacement (AKA “gentrification”.)

The Order is designed to combat residential displacement in neighborhoods across Seattle, and to create more affordable low- and middle-income housing. She was joined by community members and anti-displacement advocates at the signing ceremony at Hirabayashi Place in the Chinatown/International District.

“To help create a city of the future, we must work together to protect against gentrification and displacement and make it possible for families to stay in Seattle,” Mayor Durkan said.

“As Seattle has grown, we have seen far too many communities of color pushed out of their homes in Rainier Beach, the Central District, Beacon Hill, and Chinatown-International District. With this Executive Order, we are refocusing our work on strategies to prevent displacement and gentrification. It begins with community, and we will continue our work together to develop a holistic response so we can make a more affordable future real for families across Seattle,” she added.

The City has continued its commitment to increasing affordable housing across Seattle, including in neighborhoods at high risk of displacement, by leveraging more than $710 million to build 3,600 new, low-income, affordable homes by 2022. In addition, the City Council is expected to pass, and the City will begin implementation of Mandatory Housing Affordability (MHA), which will provide 6,000 affordable homes over the next 10 years.

While the City will continue its efforts to build more affordable housing, the Executive Order directs City departments to develop and implement strategies to further affordability and mitigate residential displacement, particularly in neighborhoods with communities at high risk of displacement.

As a first step, the Executive Order directs the Office of Housing to establish a Community Preference policy, which will allow City-funded housing developers to prioritize access to new affordable housing for residents in neighborhoods that have experienced high displacement on a case-by-case basis. The Community Preference policy is in part a response to a resounding call from community-based organizations: the need for increased access to affordable housing built within their neighborhoods.

“I want to thank community members in the Chinatown/International District. It was they, during the 2017 deliberations to pass MHA in the Chinatown/International District, who first asked that the City Council work with the Executive to allow housing providers to prioritize renting to members of displaced communities,” said Councilmember Lisa Herbold (District 1, West Seattle and South Park).

“I want to also thank Mayor Durkan, in her executive order proposing changes to the Housing Levy policies, for her support for a Community Preference policy, in response to Resolution 31754. I look forward to working with Councilmember Teresa Mosqueda when she brings this forward for a vote this Spring. This type of policy has been utilized in other cities. Done well, this policy can be an additional tool towards ensuring that the people who make our city work and keep it strong and diverse are able to live in our city,” she concluded.