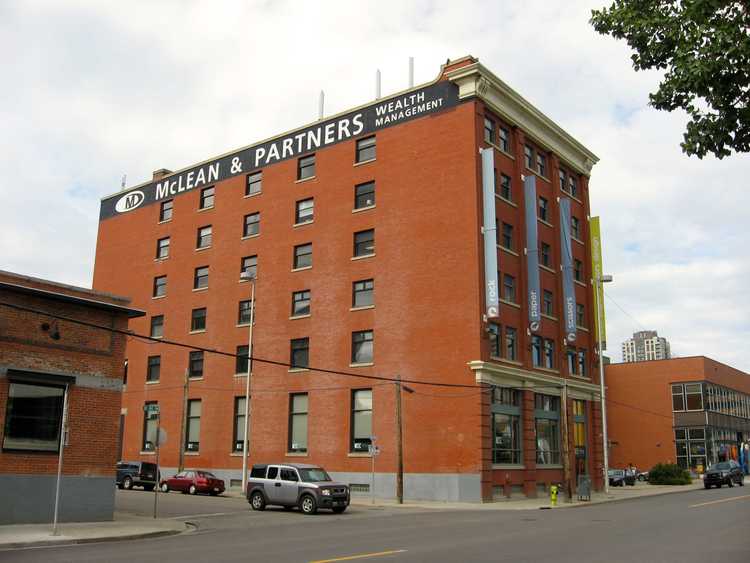 While most of the talk about the urban living renaissance in Calgary, Alberta has revolved around the neighbourhoods of Bridgeland/Riverside, Eau Claire, East Village, Inglewood and Mission, Calgary’s warehouse district along 10th Avenue SW has been quietly flying under the radar. For decades, 10th Avenue has been the wrong side of the tracks from downtown; a no man’s land between downtown and trendy Uptown 17th.

The heyday for 10th Avenue was in the early 20th century when it was lined with bustling warehouses that stored goods being shipped to Calgary by the Canadian Pacific Railway. For the first half of the 20th century, 10th Avenue served as the main distribution hub for all of southern Alberta. Gradually, this role eroded away with the shift to truck transportation and the north side became overflow parking for downtown office workers. Today it is home to two of Canada’s largest above-ground parking lots.

I expect few people realize the current renaissance in urban living in Calgary actually started on 10th Avenue in 1993.

Today, 10th Avenue, from Macleod Trail to 11th Street is in the midst of a mega makeover into a mixed-use street with new office, retail, restaurant, residential and social service developments that rivals what is happening in East Village, albeit without all the fanfare and $500+ million of public realm improvements (library, museum, parks, plazas, underpasses, pedestrian bridges, designer sidewalks).