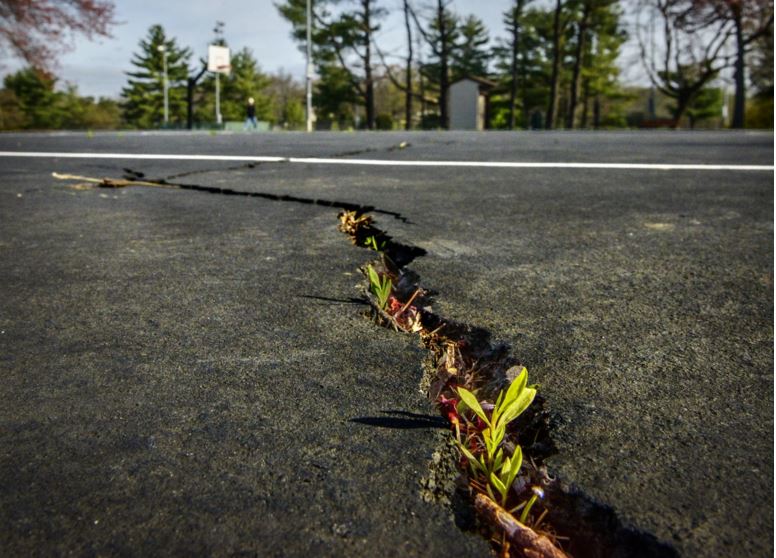 For decades, Fairfax County has been a national model for suburban living, a place of good governance and elite schools that educate children from some of the country’s richest neighborhoods.

But Virginia’s largest municipality is fraying around the edges.

A population that is growing older, poorer and more diverse is sharpening the need for basic services in what is still the nation’s second-wealthiest county, even as a sluggish local economy maintains a chokehold on the revenue stream.

Since the 2008 recession, local officials have whittled away at programs to the tune of $300 million. They now say that there is no fat left to trim.

Instead, they are searching for ways to raise taxes, draw new businesses and revitalize worn neighborhoods.

“You have to ask these questions and start the regeneration process when times are good,” said Gerald Gordon, head of Fairfax’s Economic Development Authority. “You can’t wait for them to collapse.”

“Making sure you’re making strategic investments across the board as a community is a very important priority,” said Rep. Gerald E. Connolly (D-Va.), a former county board member and chair.

Fairfax is leading an effort to permanently increase state funding for schools, and it has turned to foundations and businesses to fund education programs, a tree-planting project, and employment initiatives. But after several years without a raise for teachers, it is losing educators such as Laurie Wagoner, who last year moved with her family to North Carolina in search of a better quality of life. ^^^^^^^^^^^^^^^^^^^^^^^^^^^ Note from Storm: I live next door to Fairfax County, in Arlington County. For decades, Arlington has been a national leader in green, well-planned growth. They’ve resisted conservative calls to cut back on investing in the community. Fairfax? Not so much (although they look like planning geniuses compared to the next county to the west: Loudoun). Fairfax has largely relied on population and commercial growth to substitute for strategic planning and regenerative investments. Now, it’s catching up to them. The good news is that they are aggressively working to reverse the situation.

The Tysons area of Fairfax County is one of the nation’s premier examples of bad urban planning. But, as documented here and here, county leaders are repurposing, renewing, and reconnecting the area is a way that could very well become one of the county’s premier examples of urban redesign. I wish them the best of luck, since they have to accomplish all this with a grossly depleted budget.