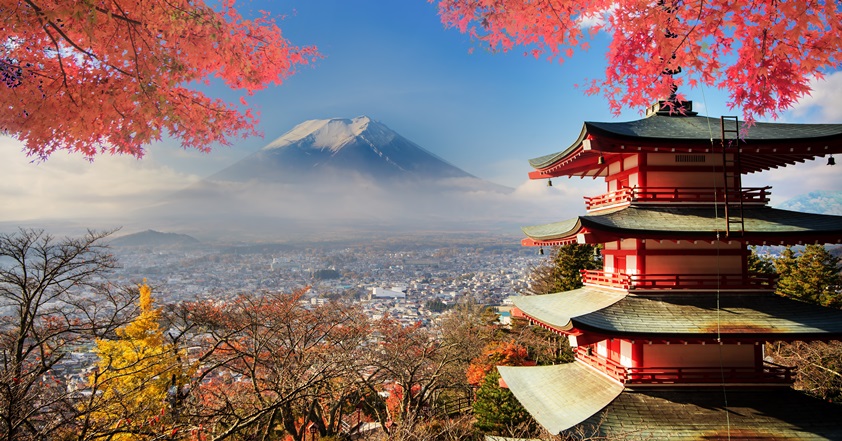 Foreign residents make up only about 2% of Japan’s population of 127 million, but in certain places the ratio is quite a bit higher. Those are the mostly-rural towns that have been hollowed-out by migration of native-brown residents to the big cities.

This influx of foreigners is economically revitalizing many towns and regions that had begun to think they had no future.

Foreign-born residents exceed 5% in 31 municipalities; the town of Oizumi, in Gunma Prefecture, had the highest share of 17% as of January 2018. Three municipalities, including Tokyo’s Shinjuku Ward and the northern village of Shimukappu in Hokkaido, had ratios over 10%.

Other communities have taken notice of how foreign residents offer vital manpower for companies and more tax revenue for local governments. Some are actively courting immigrants.

Foreign nationals tend to gravitate to places where their children are likely to receive better education. This is one of the reasons immigrants are increasingly countries like Japan over the United States, where conservative voters have undermined tax revenues to the point where local education systems are often among the lowest in quality in the industrialized world. They want America to be great again, but are unwilling to pay for the necessary improvements.

Even though Japan is traditionally one of the most resistant in the world to racial diversity, immigrants are drawn to places where attitudes towards immigrants are becoming less racist. The current trend towards intolerance in the U.S is thus another reason the American economy will likely be increasingly starved of a quality workforce.

As a result of the repeatedly-proven revitalizing effect of this foreign influx, Japan’s central government is looking to bring more foreign workers into the country. Prime Minister Shinzo Abe in February of 2018 that his government will design a reform plan to encourage and support immigrants by the summer of 2018.

See article by Yusuke Sukurai in the Nikkei Asian Review.