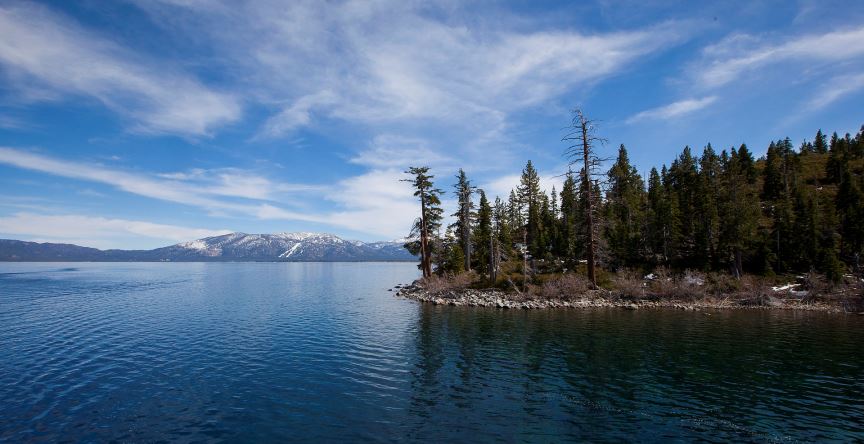 On September 29, 2016, the U.S. Senate cleared a major hurdle in funding for Lake Tahoe by passing the reauthorization of the Lake Tahoe Restoration Act after years of uncertainty in funding.

The bill authorizes $415 million in funding for the Tahoe Basin over the next 10 years and was passed by a 95-3 vote. It was attached to a larger water infrastructure bill that authorized funding for Flint, Mich. and comes as the congressional session winds down before the November election.

For governmental agencies, private sector leaders, scientists, and local advocates, conserving and restoring the Lake Tahoe watershed is an urgent and collective mission.

The bill will fund on-the-ground environmental projects that aid Tahoe’s restoration, including combating invasive species, water clarity, infrastructure projects, aiding the forests of high fire risks and the reintroduction of the Lahontan cutthroat trout. While there is still additional legislation needed to actually appropriate the funding over the next 10 years, this is big news for Big Blue.

“It’s fantastic news that the Senate has passed the reauthorization of the Lake Tahoe Restoration Act. We are very supportive because it will bring over 400 million dollars of critical funding for environ- mental restoration projects,”said Darcie Goodman Collins, the Keep Tahoe Blue executive director.

Keep Tahoe Blue, an environmental league devoted to saving the lake, has implemented various projects around the lake for two decades. e league supports numerous restoration projects from the prevention of invasive species to water clarity.

In 2000, Calif. Senator Dianne Feinstein, cosponsored the Lake Tahoe Restoration Act. e Act began a 10 year and $900 million restoration effort for the first time in Tahoe’s history. From the original bill—signed by President Bill Clinton—$300 million of federal funds were allocated to restoring Lake Tahoe, encouraging over 600 environmental projects around the lake.

Photo of Lake Tahoe by Lara Farhadi via Wikipedia.

See full article by Jamie Wanzek in the Eagle’s Eye.